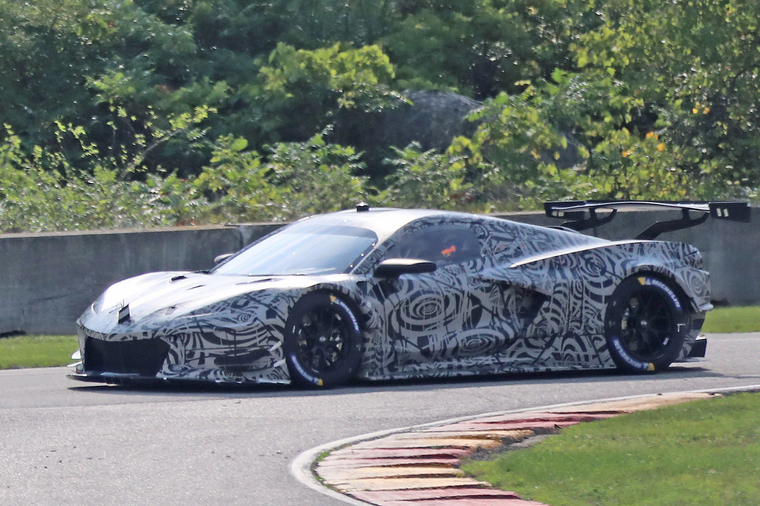 This is a first look at the mid-engine Corvette race car, the C8.R. It was caught testing at Road America in Elkhart Lake, Wisconsin, following last weekend’s IMSA WeatherTech Race held at the track.

Chevy developed the previous C7 Corvette street car and C7.R race car alongside each other, and it seems that will be the case for the C8. Pratt & Miller, which has built cars for Corvette Racing since the late ’90s, will play a role in the C8.R's development, too.

Expect to see the C8 Corvette street car make its debut next year. 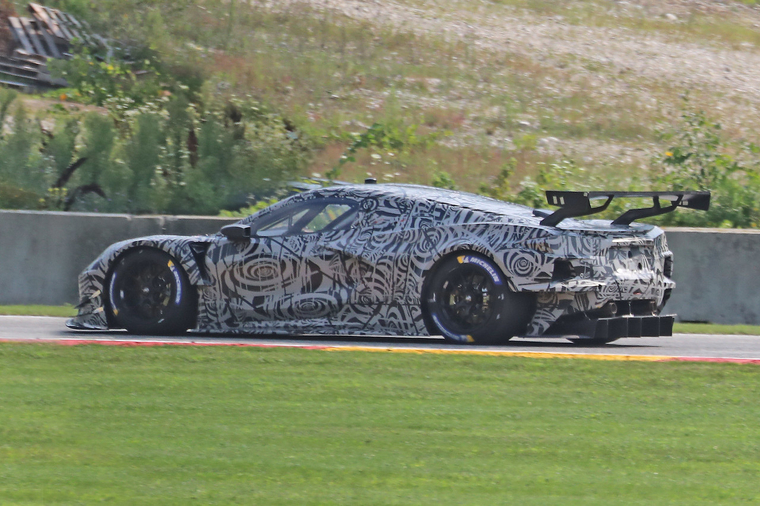