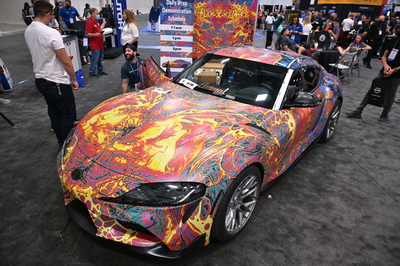 Front end exterior modifications such as aftermarket bumpers and valences can degrade the ability of ADAS’s forward-facing sensors to work as intended if the parts are improperly engineered or installed. Even a simple vinyl wrap can impact ADAS’s ability to “see” through it, so sensor location needs to be taken into account before the installation takes place.

In a recent issue of SEMA News, we reviewed a SEMA Education seminar that discussed the challenges and opportunities posed to the specialty-equipment market by the proliferation of advanced driver assistance systems (ADAS) on OE vehicles (“ADAS and The Art of Vehicle Customization,” May 2022). In the article, we discussed the proper procedures to follow when lifting or lowering a vehicle. This month, we take a look at a recent follow-up session, “Modding Vehicles With ADAS,” which aimed to provide insight for designers and manufacturers of exterior dress-up and bolt-on components who want to make sure their products are ADAS-compatible.

Hosted by Nick Dominato, senior vice president of product for Repairify, the session reviewed some basic ADAS features and what companies need to keep in mind when designing their products to work with ADAS, what restylers should know when installing them, and to ensure proper recalibration of those systems once installation is complete.

For those who are still new to ADAS calibration, Dominato offered a helpful reminder. “We’ve been doing things like this for a long time,” he said, comparing ADAS calibration to speedometer recalibration that takes place after a larger-than-stock tire has been installed; headlight adjustments that are made after a change in vehicle ride height; and wheel alignment and steering-angle sensor (SAS) resets following a modification to a vehicle’s suspension.

“We know that when we modify vehicles, it’s going to change the systems on board,” Dominato continued, “and ADAS is just one more of these things, so this concept is not completely new to us.”

Before diving into the details, Dominato stressed the importance of keeping ADAS systems in compliance with OE specifications since these systems have become such an integral part of the modern-day driving experience, not to mention OE marketing and advertising strategies. “You can’t watch a car commercial now that doesn’t highlight some function of ADAS, whether it’s self driving or autonomous emergency braking,” he noted, “so the customer is hyper-aware of these systems, and they’re going to notice it if these systems aren’t working properly.”

For this seminar, Dominato chose to focus on ADAS’ park sensors and front and rear (blind spot) radar sensors—“areas where we typically add a front fascia, a grille guard or a front or rear bumper,” he explains. This type of modification “typically doesn’t affect the camera, but it does affect the park sensors and the radar sensors that are located behind the bumper.”

Start with park sensors. According to Dominato, they are very susceptible to blockages. “Park sensors are typically not located behind the bumper, so if you don’t put anything directly in front of them, they’ll generally be fine.” (Later-model Toyotas with Intelligent Parking Assist may need recalibration even if the park sensors are not directly blocked.)

The key components for accessorizers, then, are the radar sensors. These are typically located either behind the bumpers, behind the grille or embedded in the taillight housings. As engineered, the sensors do have the ability to “see through” the factory plastic bumpers, but the bumper covers do affect the operation of the radar systems. Specifically, the sensors are designed to work with the OE bumper’s outer fascia.

“When the automakers design bumper covers, they’re put through a fairly rigorous test process where the radar beam and any interference is actually mapped out in a model,” Dominato said, “so the automakers can make sure that when they install a bumper, grille or trim on a vehicle, the radar is going to work properly.”

In short, placing something in front of the radar will affect the sensor in three ways:

Power Loss: “Automakers generally accept about a 10% reduction in range when they put a bumper cover in front of that radar sensor,” Dominato said, and sensors are designed with that level of imperfection in mind.

Sensitivity Loss: Installing a body panel in front of the radar is going to create “noise” and interference that will reduce the sensitivity of the sensor on the margin. In terms of its ability to detect road objects, “that giant dump truck in front of you that weighs 15,000 lbs. won’t matter,” Dominato said, “We have to think on the margins—that marginal object with a smaller radar cross-section, that’s going to be what’s affected.”

Wave Distortions: This can be affected by the shape of the bumper cover. A concave or other angular-shaped fascia, for instance, can distort the radar wave. “When the radar passes through plastic or metal, it will actually change the wave of the radar sensor if the bumper cover is angled because it changes the shape of the radar wave,” Dominato explained. This can cause radar to “read” an object in front of it as being slightly to the left or right of its actual location. Again, OE manufacturers take these factors into consideration when engineering and testing their ADAS systems, so the challenge to the aftermarket manufacturer or installer is to make modifications in such a way that they do not degrade the performance of what are already imperfect (though very capable) systems.

Another key element to keep in mind: Radar performance can be degraded without launching an error code or engaging a dash light. “Just because adaptive cruise control works because it can ‘see’ that dump truck a hundred meters ahead, it doesn’t mean it’s going to work on the that marginal object.” This could be a pedestrian exiting the curb or a cyclist in a bike lane, both of which possess a much smaller cross-section for the radar system to identify. Radar “typically won’t throw a light,” Dominato said, adding that “Dash lights are basically there to remind the consumer that they need to take their vehicle to a dealership for service. They’re not designed to say ‘The system is working 15%–20% less effectively than it should.’”

The “Magic Area” and How to Work With It

“So if we’re talking about a bull bar or brush guard that projects a foot or more away from the front bumper,” Dominato cautioned, “we have a wider projection area we need to accommodate.”

Metal components such as grille guards and winch bumpers pose a different challenge, and Dominato suggested the following steps:

“The first thing to do is find out where the radar sensor is,” which sounds easy enough until you realize there’s no industry standardization for this, and that sensor location will vary by manufacturer. “Sometimes it will be behind the emblem, or slightly offset from the emblem, and sometimes it’s on the lower portion of the grille, and sometimes, as is the case with the Ford F-150, it’s offset much lower to one side or the other,” Dominato observed.

Next, apply the same “12x12” principle to the winch bumper as you would with a plastic fascia, with the aim of being as precise as possible in your measurements. “The OE manufacturers do not allow any sanding, filling, primer, welding or repair work at all within that radar projection area,” Dominato emphasized. “So if plastic welding and Bondo aren’t allowed within that radar area, imagine what happens when you place a piece of metal in front of it. It’s going to cause a ton of interference.” 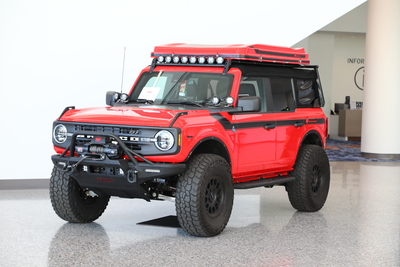 Metal objects that protrude a distance from the vehicle, such as a brush guard or winch bumper, present their own set of challenges, and designers and installers need to take the sensors’ operating angles into consideration when R&D’ing exterior bolt-ons so as to minimize sensor interference.

Once the part has been manufactured and installed, the ADAS needs to be retested and, if necessary, recalibrated. For most aftermarket companies and many smaller shops, the first key to adopting in-house calibration protocols is to identify how many vehicles you are working with at any given time. “If you’re not working with that many vehicles, from a business perspective it makes more sense to sublet the work,” Dominato advised. “That way, you don’t need to make the investments in time, money and training to learn these new systems.” And even if you intend to work extensively on a broad variety of ADAS-equipped vehicles, Dominato suggests farming out at least some of the work at the beginning in order to take “baby steps before we start running.”

Equipment considerations are also important. For nearly all domestic makes, Dominato explained, camera and radar recalibration can be achieved simply by the use of a professional-grade scan tool. No other tools or equipment are generally needed, and in many cases, a simple plumb bob or bubble level will suffice as supplemental resources. Asian makes require more specialized equipment, though in most cases it is not prohibitively expensive. Nissan, for example, offers its camera calibration equipment for free and its radar equipment for roughly $5,000; Toyota’s special service tools are slightly less expensive.

“But whatever equipment you have,” Dominato concluded, “the most important piece to have is a subscription to OEM service information, whether that’s the actual OE tech info sites or a third-party source such as Alldata or SUN Collision.” 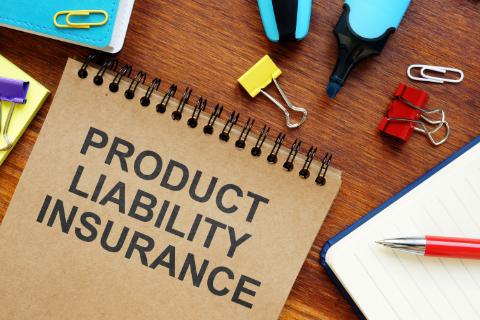 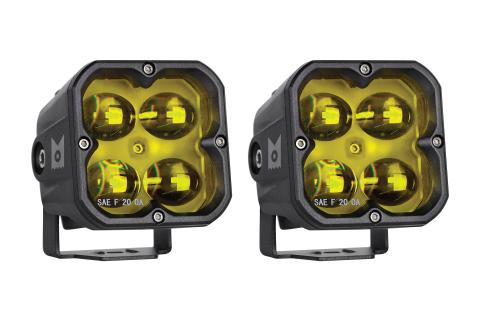 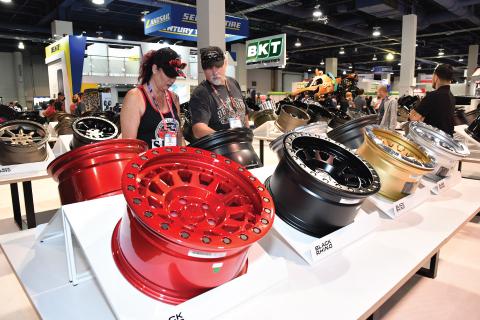