The historic law allows a low-volume manufacturer to construct up to 325 replica cars a year—cars that resemble production vehicles manufactured at least 25 years ago and that are required to meet current model-year emissions standards.

“This is a hard-fought victory for enthusiasts, small-volume manufacturers, their suppliers, and all the men and women who will be hired to fill new jobs created by this law,” said Daniel Ingber, SEMA vice president of government affairs.

These are some of the publications that informed customers about the NHTSA regulations. 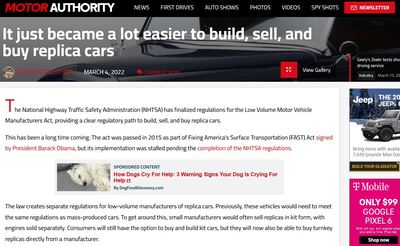 “This has been a long time coming,” wrote Stephen Edelstein, who reminded readers that SEMA was one of the strongest proponents of the new law. He also pointed out that while consumers could now buy turnkey replicas directly from a manufacturer, they will still have the option to buy and build kit cars. 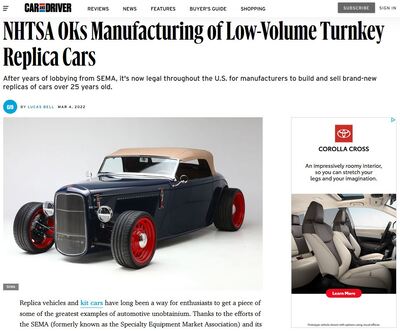 Lucas Bell was enthusiastic in reporting that NHTSA had officially implemented the Low Volume Motor Vehicle Manufacturers Act, especially since automotive enthusiasts don’t seem to catch many breaks these days.

“This is a win we can all get behind, and one that could help get some seriously cool cars on the road in the near future,” he wrote. 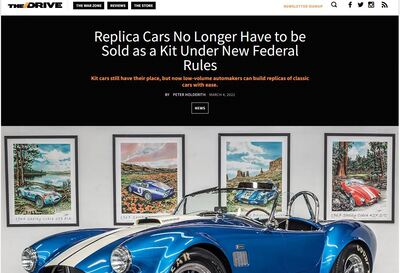 Reporter Peter Holderith listed the FD RX7, the BMW E36 3 Series and A80 Toyota Supra among the replica cars that could now be built, thanks to the Low Volume Motor Vehicle Manufacturers Act.

“This translates into an endless stream of kit cars now being joined by a considerable number of turnkey replicas,” he wrote. “Expect to see a lot more DeLoreans running around.” 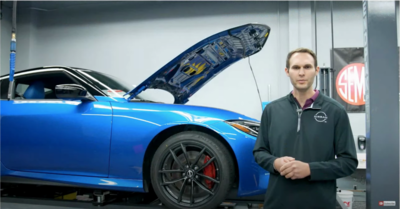 Nissan brought the ’23 Z into SEMA Garage for a measuring session. We put the vehicle on a lift and @Nissan USA Product Planning Manager Sam Cates highlighted features of the car. 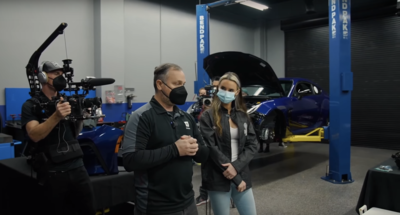 Top 12 Battle of the Builders finalist Chelsie Lesnoski (right) from Throttle Thrashers Garage got a tour around the GR86 from Toyota Spokesperson Dan Gardner. 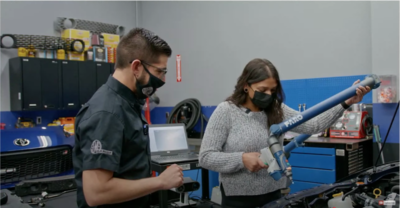 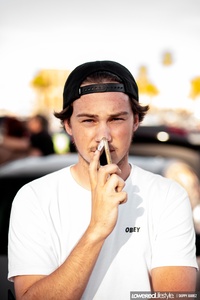 Nadaskai is a young car enthusiast, builder and community figure sharing positivity within the automotive world. He has always been passionate about cars and bought his dream car—an ’11 Volkswagen GTI. Nadaskai ultimately became a Young Guns Regional Winner and made his debut at the 2019 SEMA Show. Nadaskai is an advocate for young builders and incorporates SEMA initiatives and possible opportunities through his social media. 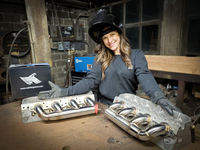 Reine is a professional welder and fabricator, incorporating those skills into her personal automotive projects, alongside her designer/mechanic/fiancé Nick McPherson. Together, they have built their dream garage and created a YouTube channel called “Wrench & Chill” that features her dream car—a ’74 Datsun 240 Z named “CrayZ.” Their vision is to make CrayZ into a reliable street car that can compete and do long-distance driving while sharing the build process with others through social media. They enjoy making content showing fabrication techniques, handy tools, companies they recommend and love working with, and industry news. 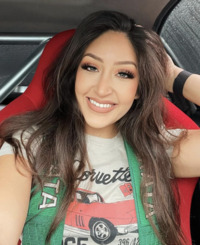 Olivares is a 23-year-old female automotive enthusiast with a passion for cars and more than seven years experience in the automotive industry. Starting in early 2021, Olivares began documenting her journey with her personal build—an ’05 Mitsubishi Lancer Evolution GSR. Collaborating with well-known SEMA members, she is providing quality content for viewers and consumers in the industry. 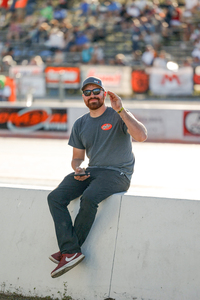 “After years of lobbying from SEMA, it’s now legal throughout the U.S. for manufacturers to build and sell brand-new replicas of cars over 25 years old.”—Road & Track Magazine, via Facebook

“A NHTSA rule about low-volume manufacturers has finally come into effect since it became law in 2015.”—CNET, via Twitter

“The Sale Of Replica Cars Is Now LEGAL In The US. SEMA has fought the hard battle, now cars produced more than 25 years ago can be legally replicated.”—CarBuzz, via Twitter