Headlines During the SEMA Show

If you were among the thousands of industry professionals who attended the 2012 SEMA Show in Las Vegas, chances are good that you were so busy meeting with colleagues out on the Show floor that you missed the media coverage taking place.

Since the SEMA Show is the world’s largest automotive trade gathering and features the hottest and newest automotive products and accessories, it’s no surprise that media from around the globe came to the SEMA Show to report on the amazing customized vehicles. From major daily newspapers and television news programs to auto-enthusiast magazines and Internet radio, journalists were out in full force. Below is some of the coverage that resulted during the Show. And if you did miss the on-site coverage, you’re in luck: Many of the long-lead print magazines are featuring their SEMA Show coverage now. Be sure to visit the newsstands today! 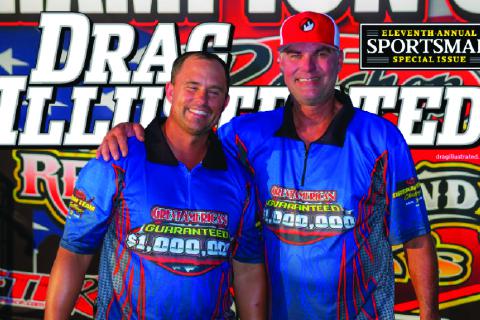 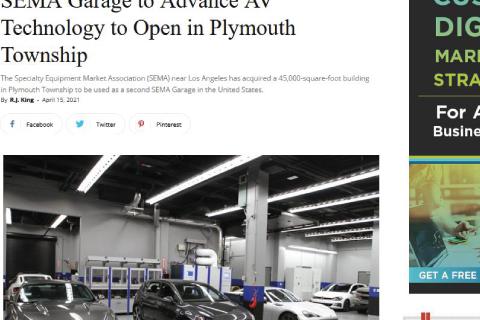