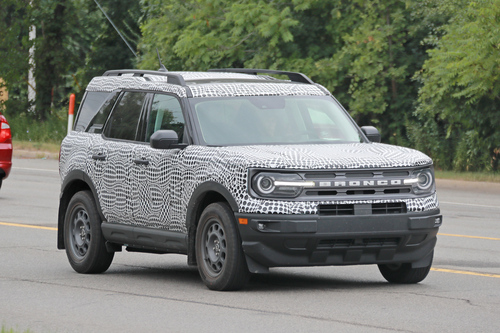 Here’s a first look at the upcoming Bronco Sport Heritage.

Sources have also said there will be two versions: the Bronco Sport Heritage and Heritage Limited. Both models are expected to join the lineup, though that doesn’t necessarily mean that both will be positioned above the current range-topping Badlands in the ’23 lineup. 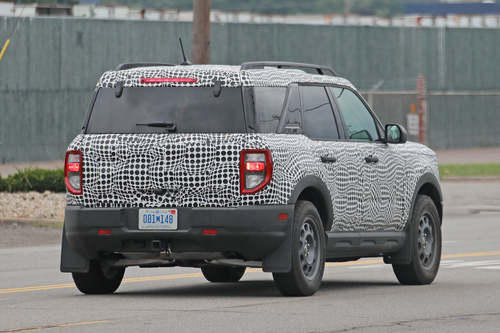