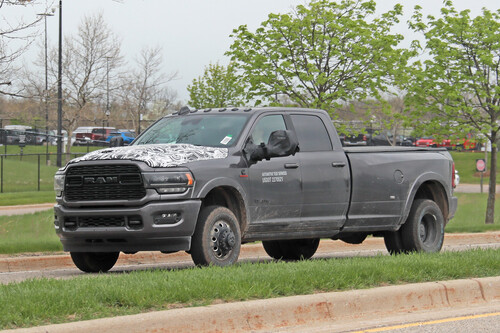 Taking a look at the truck, it appears that the biggest change will be to the hood, which will get a RAM air intake similar to what’s found on the Silverado and Sierra HD. From there, we see a new set of advanced camera mirrors, specifically Magna’s CLEARVIEW camera monitoring system. The technology is reportedly going to be ready for production applications starting in ’22–’23, and some variants of the RAM lineup will be the first to use the system.

The ’23 Ram HD is set to debut shortly before launching later this year. 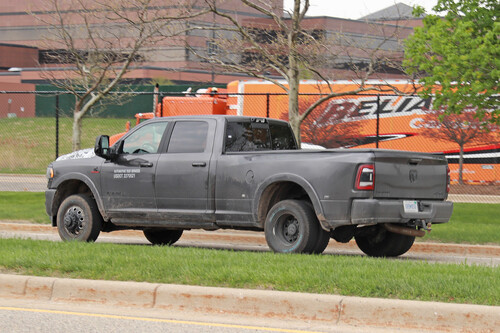