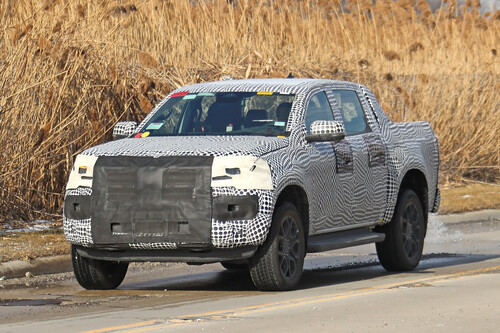 This is the upcoming, ’22 VW Amarok undergoing testing in metro Detroit. The new Amarok will represent the second generation of the nameplate and will be based on the next-gen Ford Ranger. As a result, it will be bigger than the last-generation model and will offer more technology and more ground clearance.

Inside, the new Amarok will receive a host of high-quality materials in upper-end trims, aligning with the ongoing trend where truck buyers are looking for more refinement from their trucks as they use them for work, play and personal use. That said, base models more strongly oriented at work will offer barebones cabin accoutrements.

An evolved version of VW's turbodiesel 3.0L V6 will power the truck. In its most powerful form, the engine is rated at 255 hp and 428 lb.-ft. of torque. It’s currently unclear which transmission will do shifting duty, however.

The new model will be built in South Africa and is expected to make its debut over the next few months. There’s nothing official that would suggest that the new Amarok will be sold in the United States. 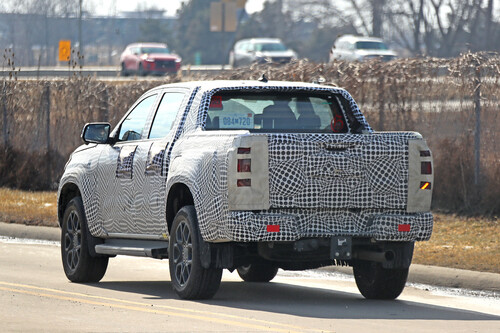