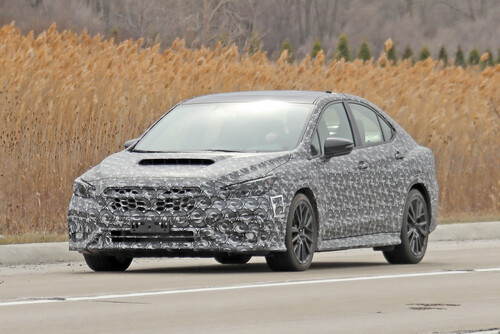 Here’s a first look at the ’22 Subaru WRX testing near Ann Arbor, Michigan.

Subaru used the 2017 Tokyo Motor Show to unveil its Viziv Performance Concept, which offered a glimpse at the next-generation WRX models due for the ’22 model year. A couple of months later at the 2018 Tokyo Auto Saloon, the Viziv Performance STi concept was revealed. The prototype seen here appears to draw a lot of styling influence from that concept. Autocar spoke to Subaru Design chief Mamoru Ishii where he stated “Such a car [the concept] brings lots of expectation, from within the company and from our customers. What we know is that our customers’ lifestyles are changing and we have to respond to that.”

An official debut is expected around the second quarter of 2021. 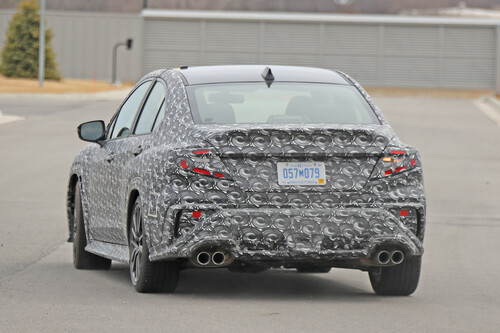