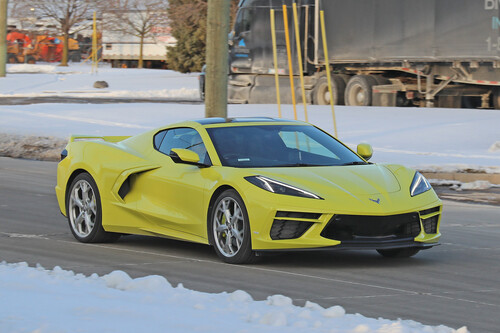 Here’s a first look at the Corvette C8 in RHD configuration, which means Australia, Japan and the UK should be getting giddy.

Although GM showed a single image of the C8 cabin in RHD guise nearly a year ago, we have yet to see any official release, press images, or even a prototype from Chevrolet.

Talking to CorvetteBlogger, Corvette Chief Engineer Tadge Juechter stated “some of us are actually driving them around… it’s very strange to be driving a Corvette with the steering wheel on the right-hand side. We’ve built some and we’ll be doing some of our pre-production testing now in the U.S.”

Fascinatingly though, this is the first time we’ve seen a single prototype.

Expect an official debut in the coming months, with an on-sale date TBD. 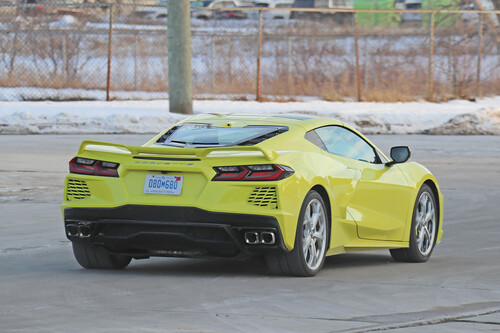