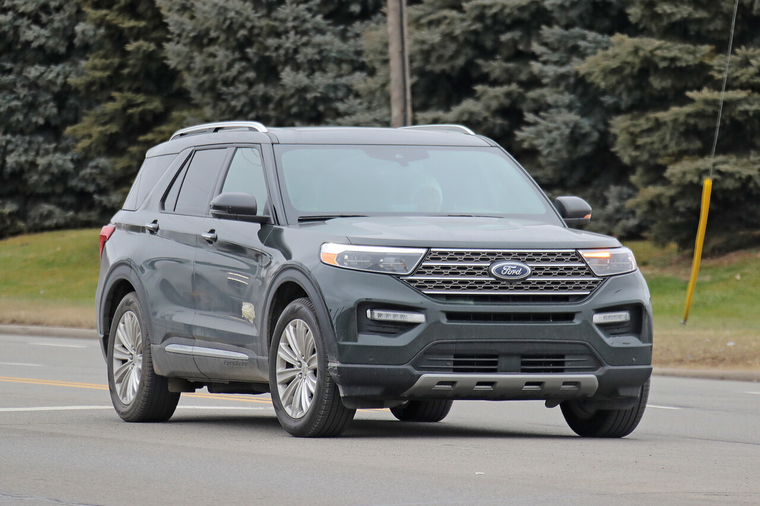 In 2020, our friends at Ford Authority reported that Ford will launch a King Ranch Explorer for the ’21 model year. Here’s a first look at the upcoming King Ranch model.

Though the vehicle has its badges covered, the King Ranch badge can be clearly seen from underneath the masking tape. Outside of that, there's a new grille that appears to be borrowed from the Explorer Limited. The wheels also appear to be similar in design to the ones used on the Limited. But what is different is a set of four-tipped exhaust outlets that are present out back, suggesting the use of the EcoBoost 3.0L V6 engine borrowed from either the Platinum or ST (365hp or 400hp).

The King Ranch Explorer will likely differentiate itself by having more standard features and creature comforts, particularly inside the cabin, where we can expect leather, and then more leather. Expect a reveal in Q1, with a likely on sale date this fall. 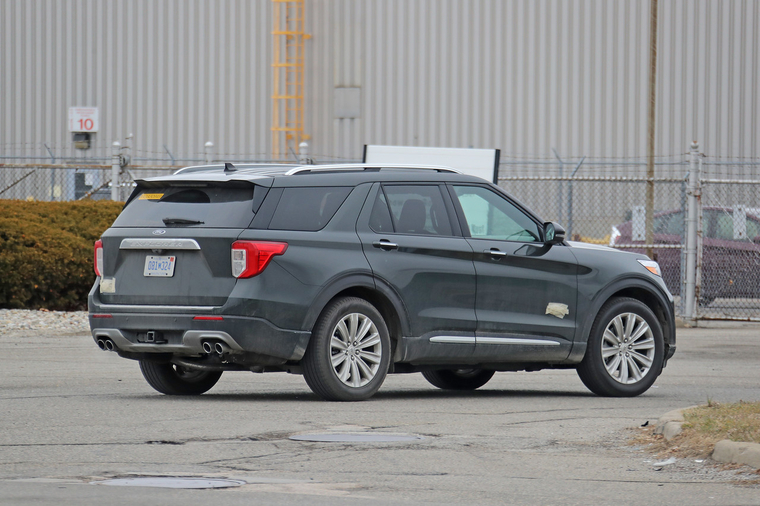