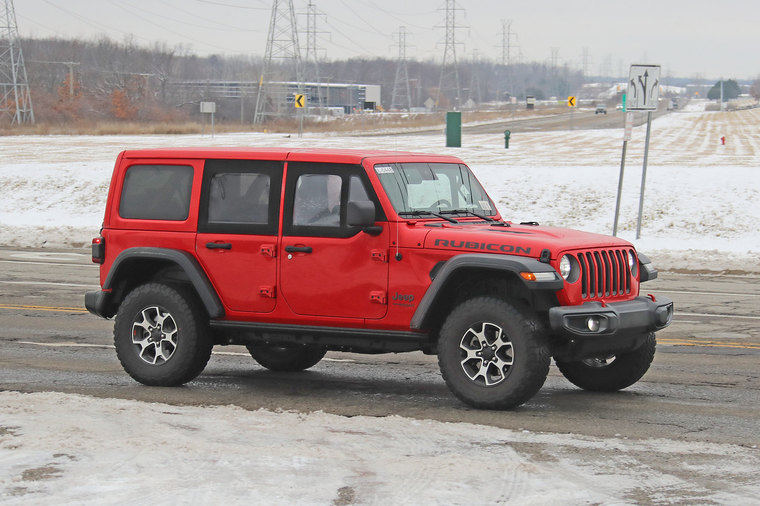 Jeep has been promising fans of the Wrangler (JL) a half-door solution since the model launched back in November 2017 at the L.A. Auto Show. At the initial unveiling, Jeep showed off a pair of “conceptual” half-doors with a plexiglass window in them and promising the public they would be available in the ’19 model year. However, a few months later, Jeep introduced the Jeep Jeepster Concept showing a pair of half-doors like the ones shown in previous spyshots (in October). At the time, Jeep said that the plexiglass ones would not be available for sale; however, the ones found on the Jeepster Concept were another “conceptual” item.

Fast forward to this year, the Jeep brand showed off the 6.4L HEMI V8-powered Wrangler Rubicon 392 Concept. It featured another set of “conceptual” half-door, but this time, they were showcased on a four-door model. This is a first look at a production four-door model in Rubicon duds. 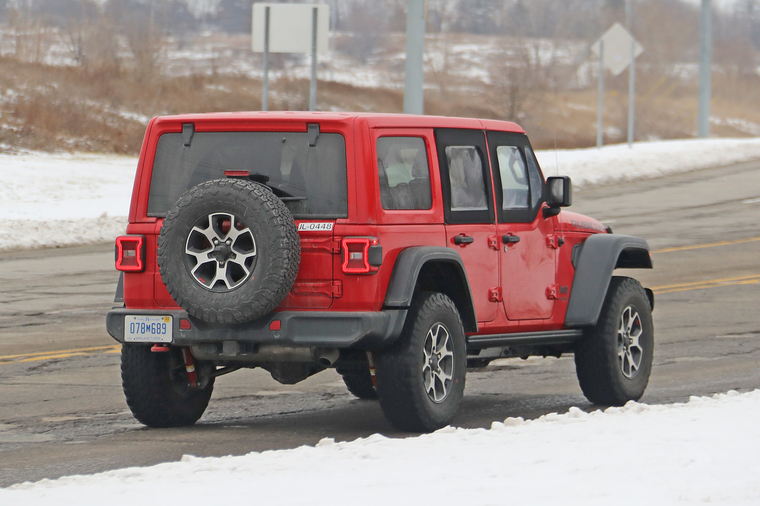