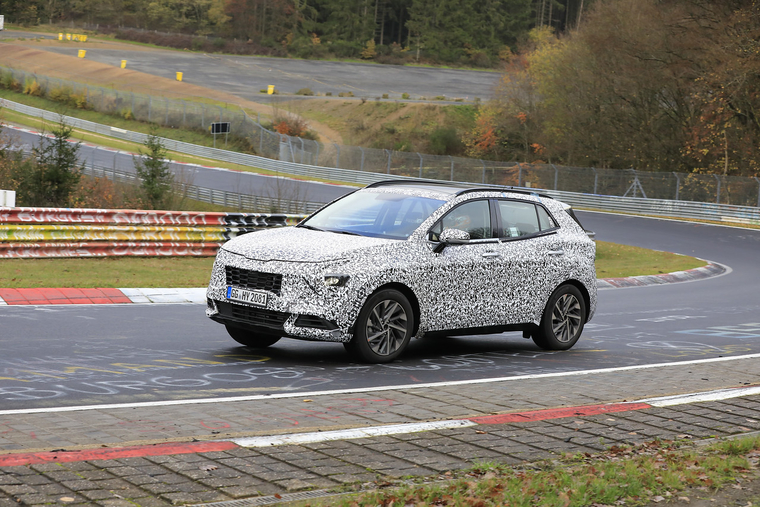 The all-new Kia Sportage, Kia’s twin to the ’21 Hyundai Tucson, is starting to take shape. A thinly-disguised (at least for Kia) prototype for the ’22 Kia Sportage has been snapped testing on the ’Ring ahead of its likely reveal in April next year. The ’22 Sportage will ride on a variation of the platform underpinning the ’21 Hyundai Tucson revealed last month. It’s expected to be longer, wider and taller than the current model—which is now looking small in comparison to the latest Toyota RAV4, despite only launching in 2015.

These images show the car will have wide fenders and sharper flanks than the current model, along with wheels that share plenty in common with those of the Hyundai Tucson. Korean Car Blog reports the Sportage won’t just be a shrunken version of the seven-seat Sorento on the outside, instead debuting its own design language.

It’s expected to be offered with gas, hybrid and plug-in hybrid drivetrains, like the Tucson.

Measuring up at 4630mm long, 1865mm wide, and 1665mm tall with a 2755mm wheelbase, the new Tucson is 15mm longer than a Toyota RAV4 with a 65mm longer wheelbase, although both are the same width. Kia’s Sportage will therefore be of similar dimensions. 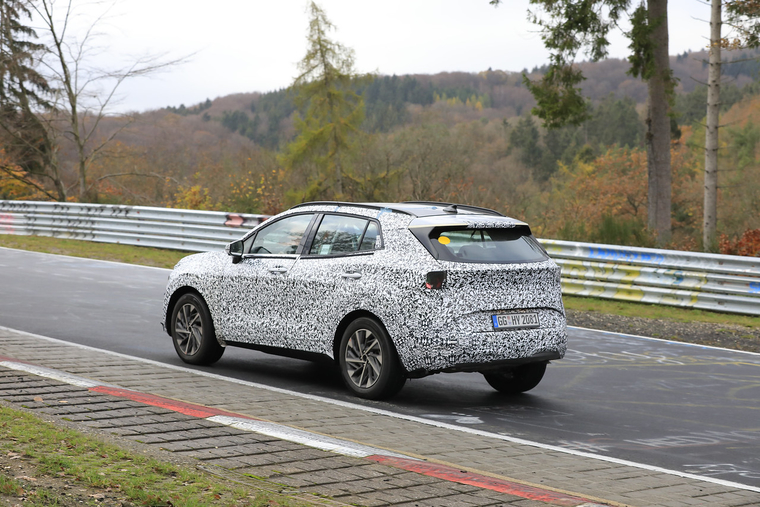