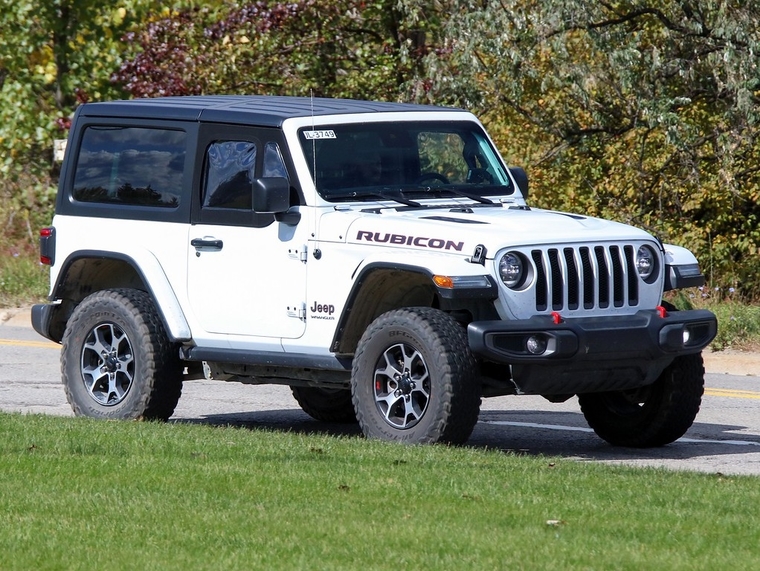 Jeep has been promising fans of the Wrangler (JL) a half-door solution since the model launched back in November 2017 at the LA Auto Show. At the initial unveiling, Jeep showed off a pair of “conceptual” half-doors with a plexiglass window in them and promising the public they would be available in the ’19 model year. However, a few months later, Jeep introduced the Jeep Jeepster Concept showing a pair of half-doors like the ones shown on this tester. At the time, Jeep said that the plexiglass ones would not be available for sale; however, the ones found on the Jeepster Concept were another “conceptual” item.

Fast forward to this year, the Jeep brand showed off the 6.4L HEMI V8 powered Wrangler Rubicon 392 Concept. It featured another set of “conceptual” half-door, but this time, they were showcased on a four-door model. 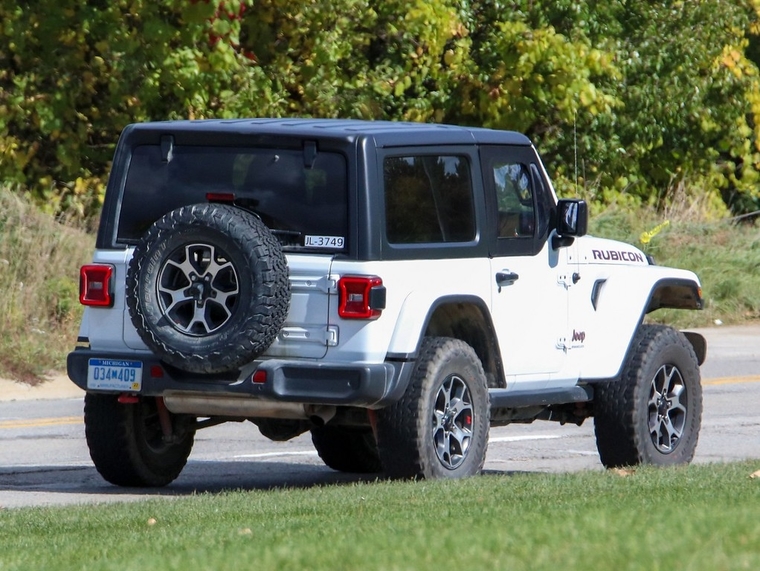