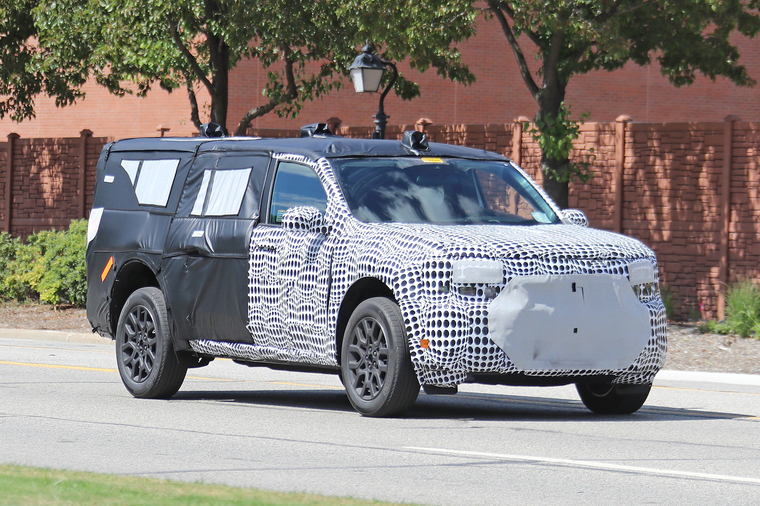 Back In July, we caught our first look at a mystery (believed to be three-row) SUV, but it has been confirmed that it was a clever disguise for the Bronco Sport-based Ford Maverick.

One shot straight through the windshield shows a small rear window at the end of the prototype’s cab—a feature generally associated with pickups. This confirms that this is, in fact, a pickup, and not an SUV, as the camo designers would have us believe.

The Maverick will slot below the Ranger in Ford’s expanding pickup lineup. It will be smaller and less expensive, while also utilizing a unibody construction.

Expect an official debut near the end of 2021, with an on-sale date not expected until 2022. 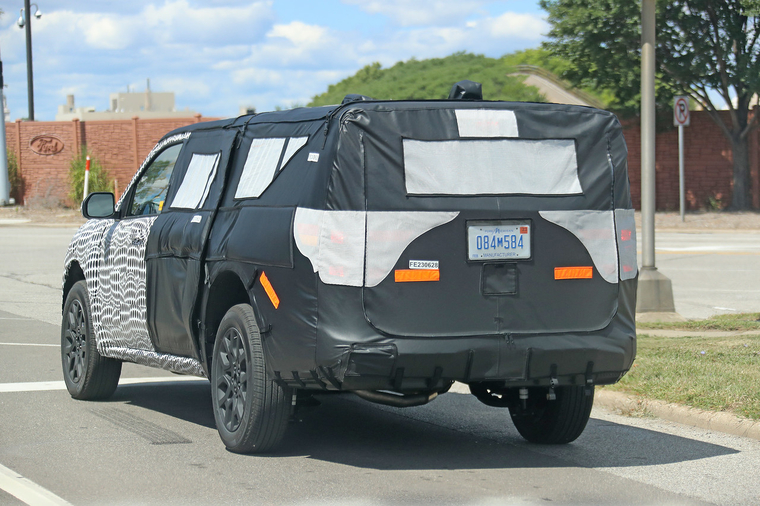