This Ford Bronco Raptor undergoing testing is the very first development prototype of the Bronco Raptor, according to the photographers on site.

All the expected workings of a Bronco Raptor are present, including a significantly higher ground clearance, wider wheel arches, and a wider stance. The significant amount of thick camouflage covers up the majority of the vehicle, but the camo can only do so much to disguise what are clearly wider flares. 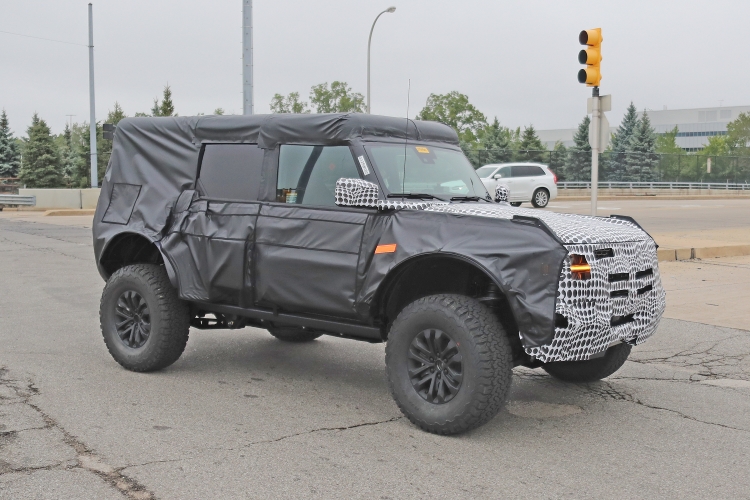 The prototype rides on a set of BF Goodrich AT All Terrain T/A tires, though we can't quite make out the size (they appear to 17inch wheels). It's not clear what suspension upgrades are in place, but the Bronco Raptor is definitely expected to feature a more rugged and more capable chassis, even compared to the range-topping Wildtrak Bronco model. The latest rumors suggest a Bronco Raptor launch for the ’23 model year. 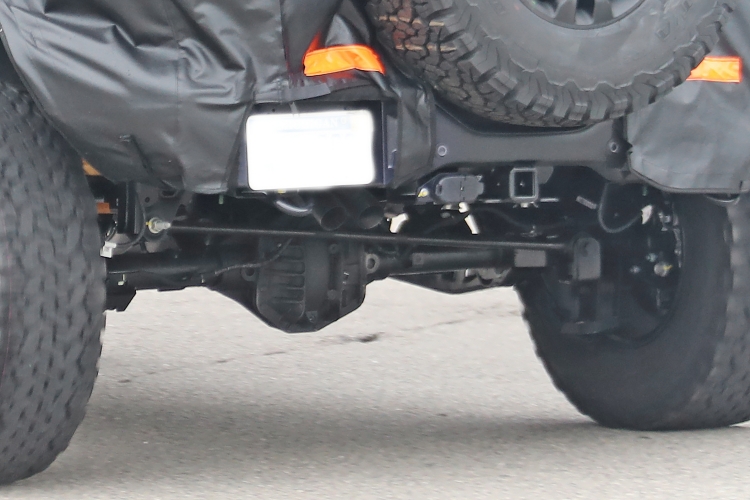