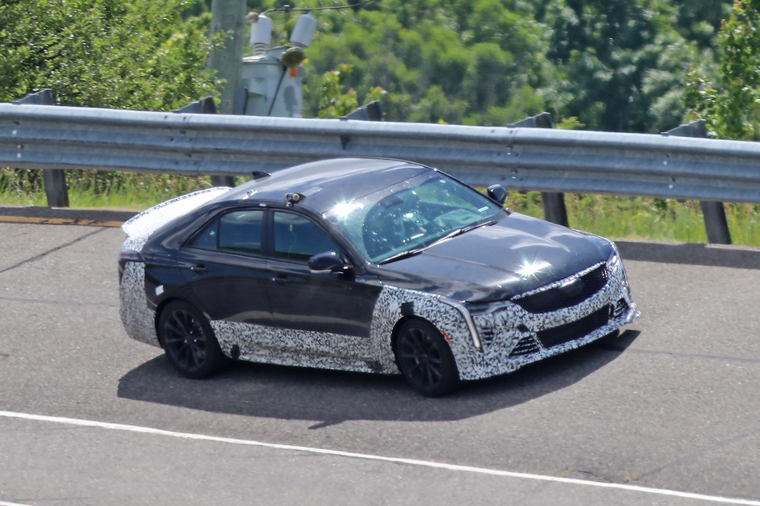 These shots show the upcoming CT4 family range-topper with its production-intent front end free of much camo, which haven't been seen until now. Compared to the regular CT4-V, the Blackwing model seems to have a smaller upper grille and a larger lower grille. That lower unit has horizontal “slats” on each side, something that the “regular” CT4-V doesn’t have.

Earlier this year, it was reported that the CT4-V Blackwing will be powered by a 3.6L twin-turbo V6 engine carried over from the ATS-V, where it made 464 hp and 445 lb.-ft. of torque. The report said that output in the CT4-V Blackwing will be roughly the same, though a 10-speed automatic transmission will replace the eight-speed auto previously offered in the ATS-V. A six-speed manual will be offered, according to the publication.

Expect a debut later this year and an on-sale date in 2021. 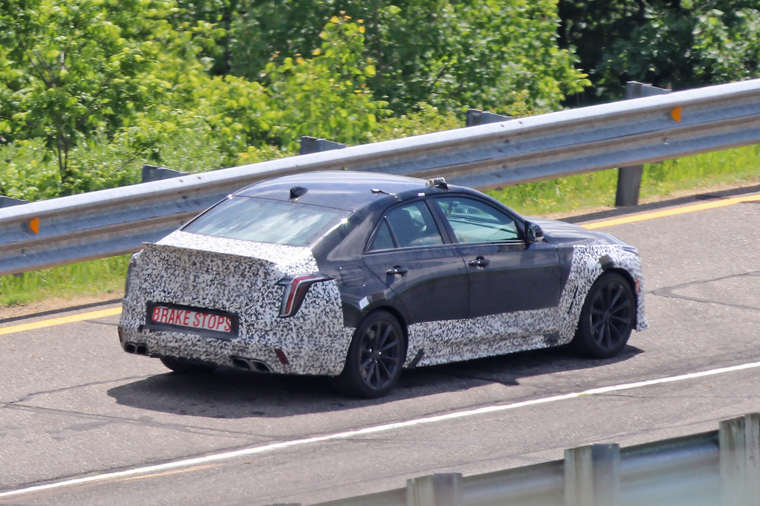