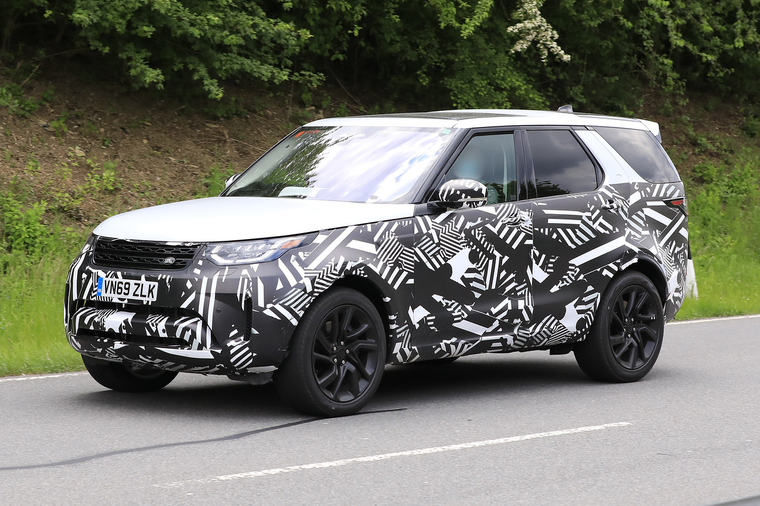 Land Rover will launch its first hybrid Discovery as part of a roster of updates aimed at boosting the model’s sales, which continue to fall below expectations.

Photos of this camouflaged prototype show a substantial disguise for what is described by a Land Rover source as a “model-year update,” suggesting the changes are more far reaching than the usual equipment upgrades and light tweaks. More interesting, however, is that the Disco will soon be available as a hybrid-electric model alongside its combustion engine siblings.

Land Rover has yet to officially confirm which hybrid powertrain it’s going to use for the Discovery. It’s possible the brand is considering introducing a plug-in hybrid variant with the four-cylinder P400e system used on the Range Rover and Range Rover Sport.

However, very likely it’s going to be a mild hybrid, using the 48V system added to the Range Rover last year. The only current Land Rover system suitable for a car of this size and weight is the latest 3.0L straight-six turbo engine mated to a starter/generator and 48V battery.

However, given the Discovery’s diesel-heavy mix, expect such a system to be introduced in the four- and six-cylinder oil-burners for the seven-seat SUV’s launch, likely at the end of 2020.

Updates such as this will be crucial as Jaguar Land Rover aims to avoid fines under the EU’s fleet average CO2 target. The brand’s two biggest hopes for achieving this will be the upcoming Discovery Sport and Evoque plug-in hybrids, which are set to go on sale in the coming weeks. They use a 200hp, 1.5L three-cylinder gas engine and a 108hp electric powertrain for an electric-only range of about 31 miles. 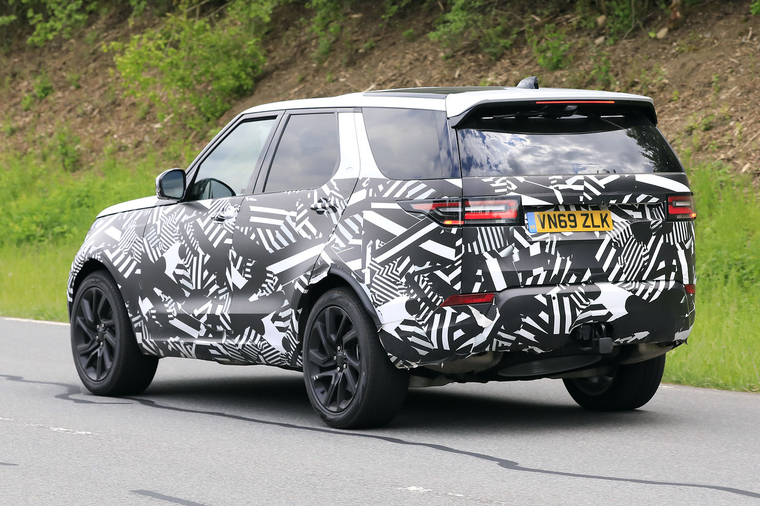