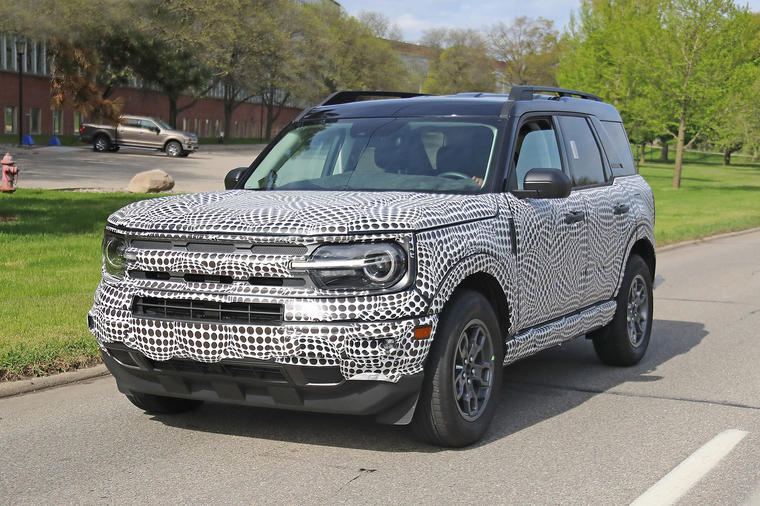 Here are some up-close and personal shots of the new Bronco Sport.

Last month, it was reported that the Bronco and Bronco Sport would offer three grille options tentatively called Modern, Classic and Custom. These photos show two of those options on display.

Though it's unclear which prototype, specifically, is wearing which grille, one can tell by the camo patterns that there are three separate grille patterns at play. However, the shiny grille—believed to be called Custom—appears to be present on the prototype with the steel wheels. It looks as if engineers have spray painted it in a dark color to cover the chrome treatment. 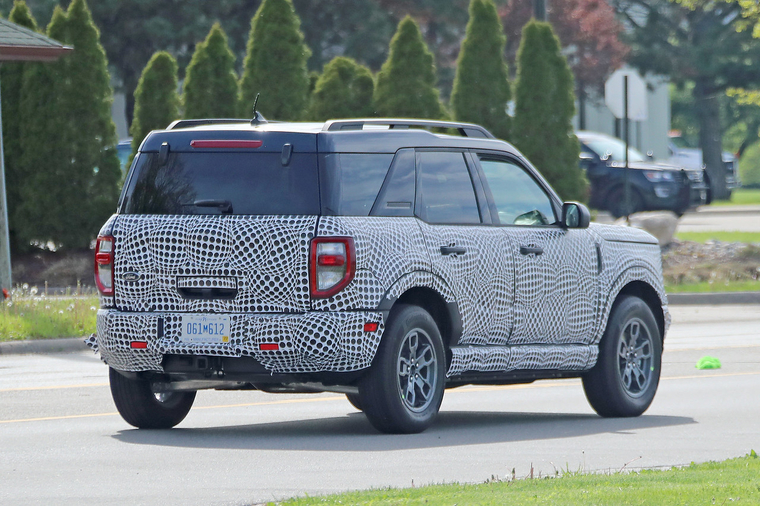