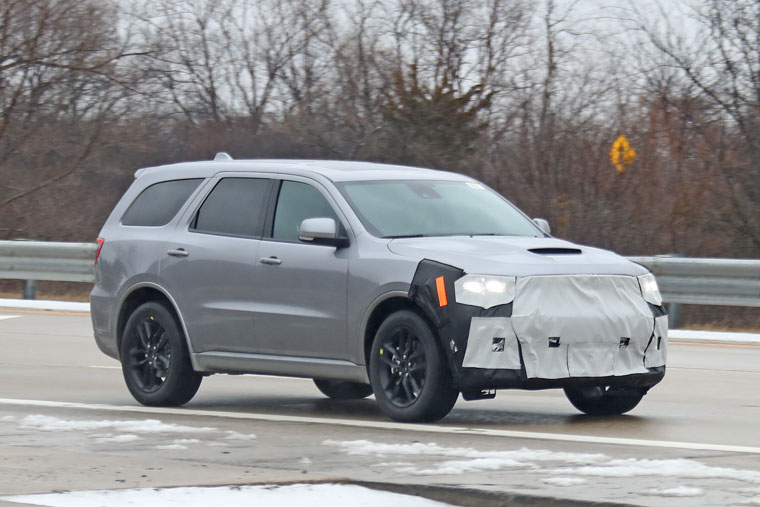 Here’s a refresh for Dodge’s popular three-row SUV. As the Jeep brand prepares to roll out two new Jeep Grand Cherokee variants for the ’21 model year (including a three-row model), the current Dodge Durango will soldier on (10 years old by the time this hits the market).

This Durango has a heavy camouflaged front end, which looks to be hiding updated styling for the ’21 model year, while the rest of the vehicle looks virtually unchanged. According to information released during the recent UAW negotiations, Dodge will introduce a mild-hybrid system from its RAM 1500 lineup into the ’21 Dodge Durango.

The Dodge Durango will continue to be built alongside the next-generation ’21 Jeep Grand Cherokee at the Jefferson North Assembly Plant in Detroit, and should be launching in the third quarter of 2020. 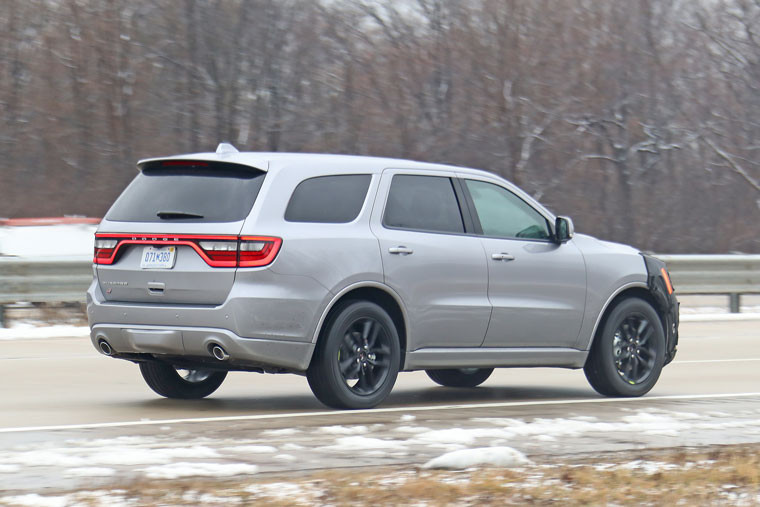