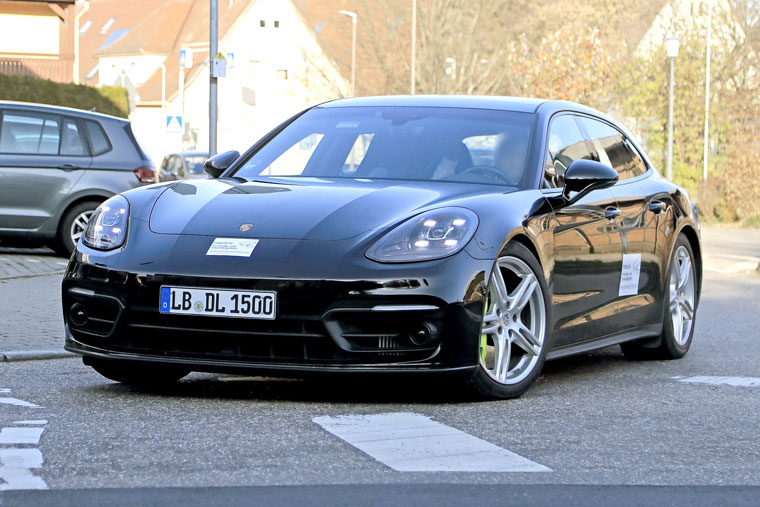 Porsche will update the Panamera Sport Turismo for its ’20 model year, and here’s a prototype of the new car hitting German roads.

Expected to be revealed early next year, the Mercedes AMG GT four-door rival will receive subtle revisions to the exterior look, including an altered taillight design with an LED strip linking both units. The changes will bring it into line with newer Porsche models, such as the Cayenne and 992-generation 911.

It won't be just a cosmetic upgrade; however, as Porsche is planning to introduce its first mild-hybrid powertrains for the Panamera Sport Turismo. The S and 4S models will make use of the same 2.9L twin-turbo V6, but like U.S. market versions of the Audi S6 and S7, the two variants are likely to adopt a 48V electrical architecture.

This will allow the fitment of a mild-hybrid system, using the usual integrated motor generator to harvest electrical power to provide an efficiency boost and allow the start-stop system to activate sooner. Perhaps more important to Porsche buyers, however, will be the expected inclusion of Audi’s electric compressor system, filling in the gaps in torque delivery while the turbochargers spool up.

With the interior already as up to date as its siblings, expect more technology upgrades than design changes inside. We’ll see more advanced infotainment and assist features, but nothing dramatic is predicted. 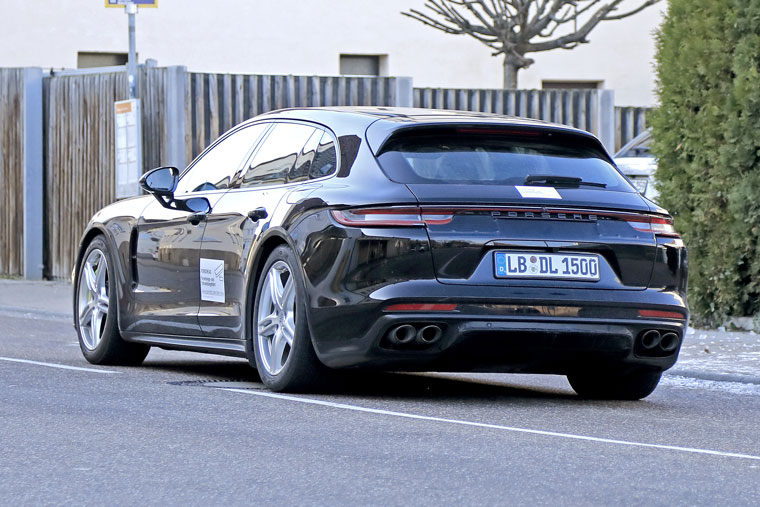