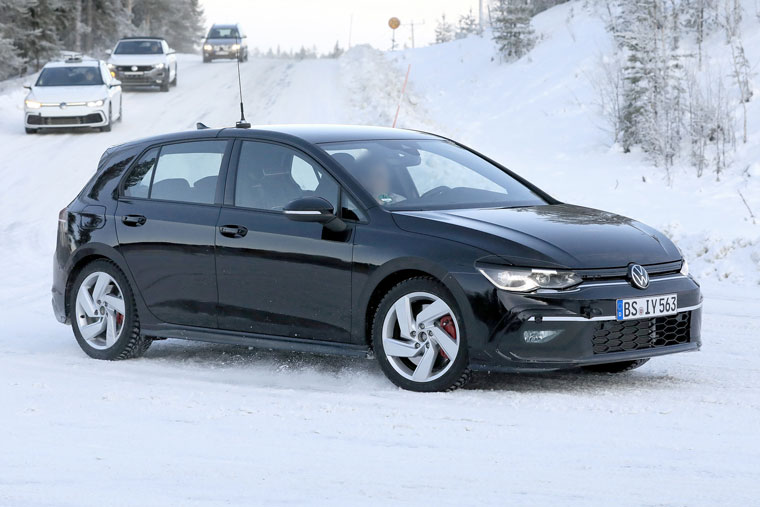 Volkswagen will naturally follow up the imminent introduction of the Mk8 Golf with an all-new GTI model—and it’s been spotted testing in the Arctic Circle. Tipped to be shown in the middle of 2020, the Mk8 GTI promises performance upgrades and, in line with the rest of the Golf range, a weight reduction.

The design adopts the familiar cues of previous GTI models to mark it out from the mainstream version. These include different front and rear bumpers with larger air intakes, chunkier wheels and tires covering larger brakes, the familiar split dual-exit exhaust and a rear spoiler.

In a reversal of original plans, Wolfsburg has decided not to make a more radical switch to hybrid power. Instead, the eighth-generation Golf GTI is set to stick with much of the hardware that has made the seventh-generation model such a success.

That means an updated version of the Audi-developed EA888 2.0L turbocharged gas engine used in the existing Mk7 Golf GTI. Again, like the current car, it will be offered with two power outputs: a standard output of around 255 hp and a more powerful 290hp model badged TCR, which will replace the current Performance version of the GTI.

In the case of the higher-spec model, it is said the 0–60 time will be less than 6.0 seconds and the top speed is 155 mph. Gearbox choices will include carryover versions of today’s six-speed manual and seven-speed dual-clutch items.

As recently as last October, VW had planned to switch the Golf GTI to mild-hybrid power as the performance flagship of a new range of IQ-badged petrol-electric mild-hybrid models. That system is also based around the EA888 engine and is due to be revealed this year. However, it will not now be used on the Golf GTI, under the instruction of VW Group chairman Herbert Diess, who reversed the decision of his predecessor Matthias Müller.

Engineers involved in the new car’s development say a lot of attention has been focused on steering accuracy. The electro-mechanical set-up of the outgoing model has been heavily reworked to provide it with added levels of feedback and a more direct ratio.

The GTI’s exterior styling isn’t likely to be a major departure from what has gone before, but insiders have hinted that the car will have a more extroverted, aggressive look, most significantly around the front grille, which is expected to feature a deeper vent section and new slimmer front headlights that take advantage of the latest LED technology. Around the car’s rear wheels, enhanced shoulders are expected to give the car a sportier stance. Buyers will be restricted to just one bodystyle: a five-door hatchback. The three-door will no longer be produced.

Changes inside include a new digital cockpit with an optional head-up display unit and new switchgear, including a center console featuring a stubby T-shaped gearlever for DSG-equipped versions. 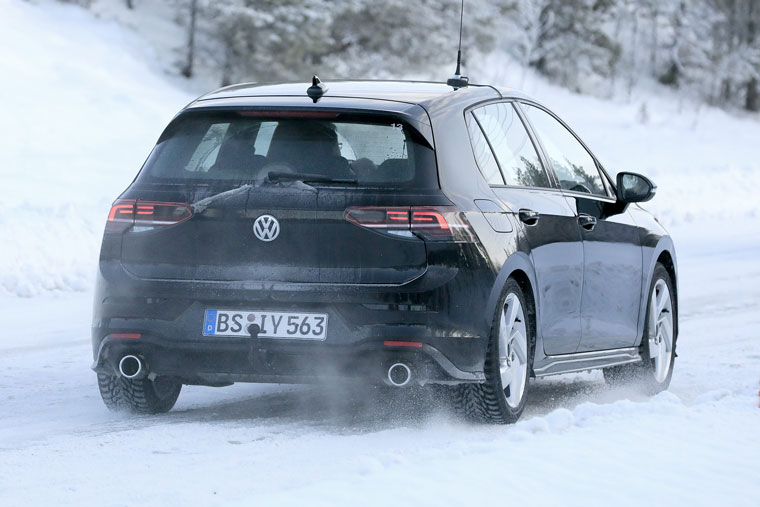