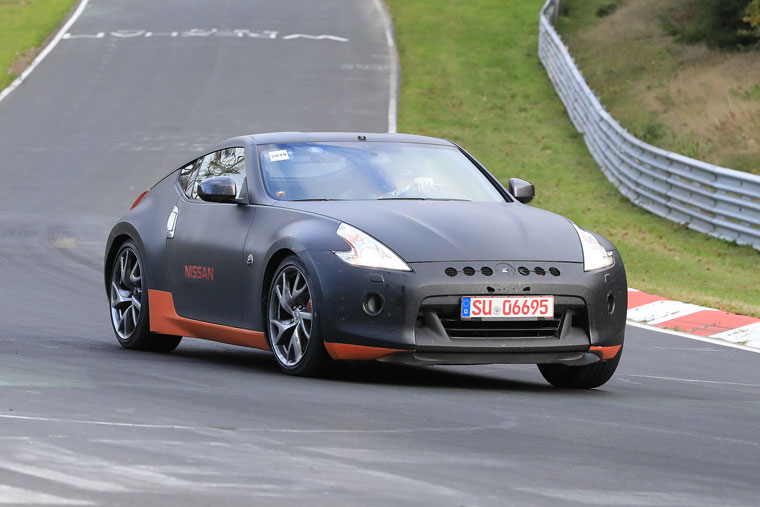 It looks like the time is ripe for another sportscar from Japan—and especially for the replacement of today’s Nissan 370 Z.

A test mule for its successor was caught undergoing high-speed testing at the German Nürburgring. The mule features extra air intakes in the front bumper and is clearly a mule for a replacement of the aging Nissan 370 Z, which, in its current form, hit the market in 2013.

Testing alongside the 370 Z mule was the new Toyota GR Supra, which signals that Nissan plans to increase power from today’s 328hp 3.7L V6 to at least the Supra’s 340hp, and hence the Nismo’s 344 hp unit to a sportier motor somewhere beyond 360 hp. 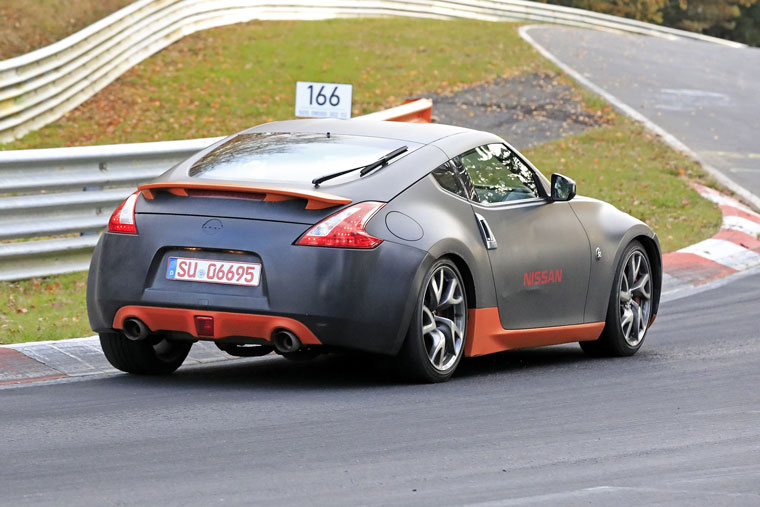