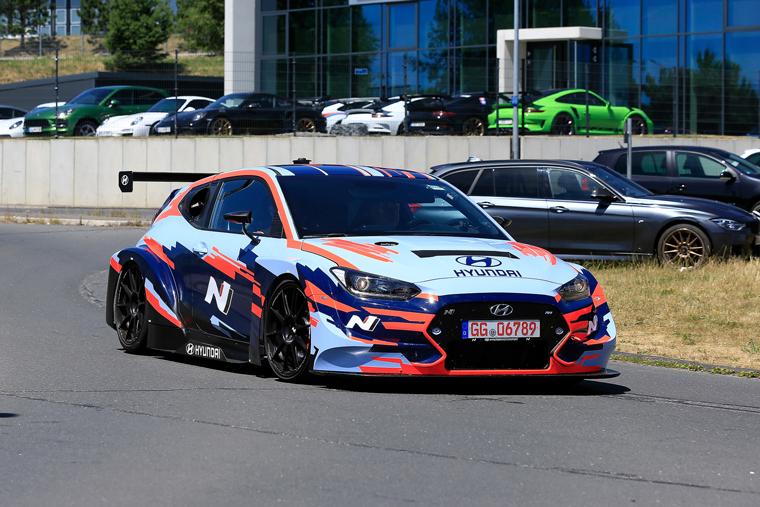 This is the Hyundai RM19, caught while testing for the first time in Germany.

Hyundai's N performance division has been expanding by creating tuned versions of the company’s existing vehicles, but it has plans to make a bespoke sports car. It’s been spotted testing a modified Veloster N on the Nürburgring that’s mid-engined and reportedly a precursor to the division’s dedicated car.

Little other information is known about the car itself, but considering the Veloster prototype, it’s expected to be a compact sports car, possibly in the vein of a Porsche 718 Boxster/Cayman. Power is likely to be delivered by a turbocharged four-cylinder, making rear-wheel-drive a possibility. Global sales are expected for the vehicle, too.

Expect a concept version of the RM19 in the near future, but a timeline for a production version has yet to be determined. 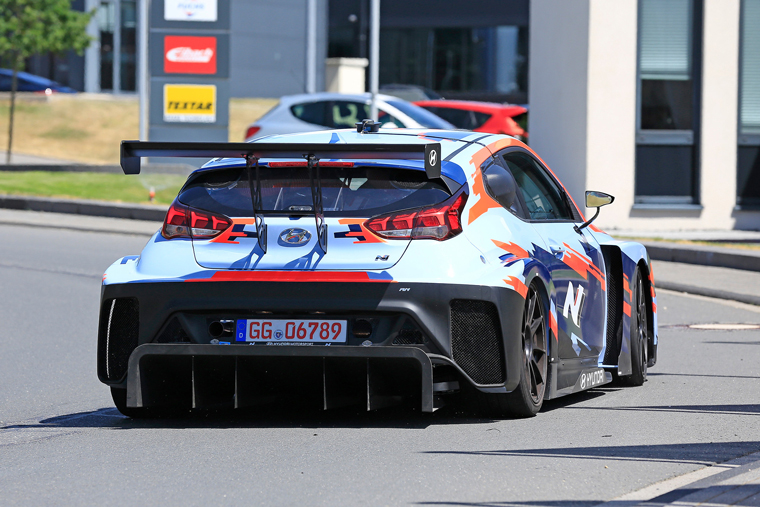