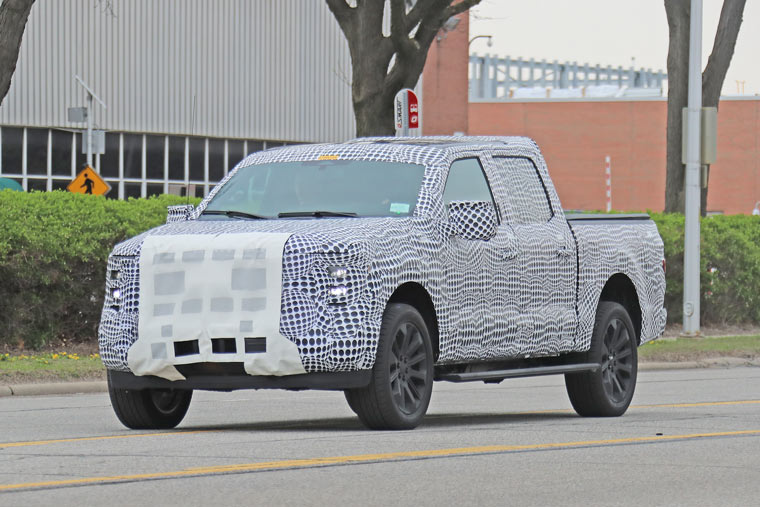 This is a first look at the ’21 Ford F-150, caught while testing on the streets of Dearborn, Michigan.

Ford is expected to significantly update its fullsize pickup, after investing heavily in the current model and its aluminum construction for 2015 (along with tech and powertrain upgrades for 2018), the redesigned model is likely to focus on styling and engine changes.

It’s no secret Ford has been hard at work on a hybrid version of the F-150, and that’s likely to be introduced around the time the new model comes out, along with the plug-in hybrid model. A full-EV model could come shortly thereafter. But most models should get the usual EcoBoost engines, likely with upgrades over the current versions. The recently introduced V6 turbodiesel could return, given Ford’s investment in certifying that engine. The naturally aspirated V6 and V8 engines, meanwhile, could be culled due to economy and customer demand concerns. A new 4.8L V8 is also rumored to replace the current 5.0L, although there’s no word on whether it may receive turbocharging along the lines of the Ecoboost V6 models.

Technology should also advance with the next F-150, as more advanced driver assistance features should become available. Expect to see the redesigned F-150 sometime next year, with production starting in late 2020. 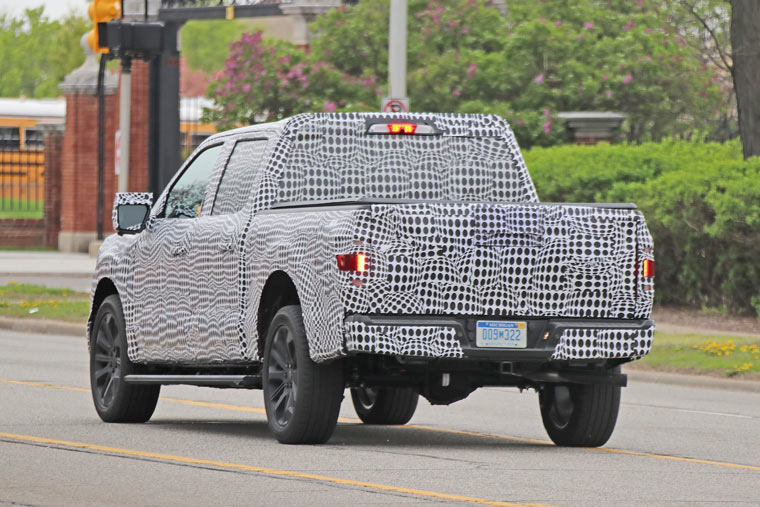