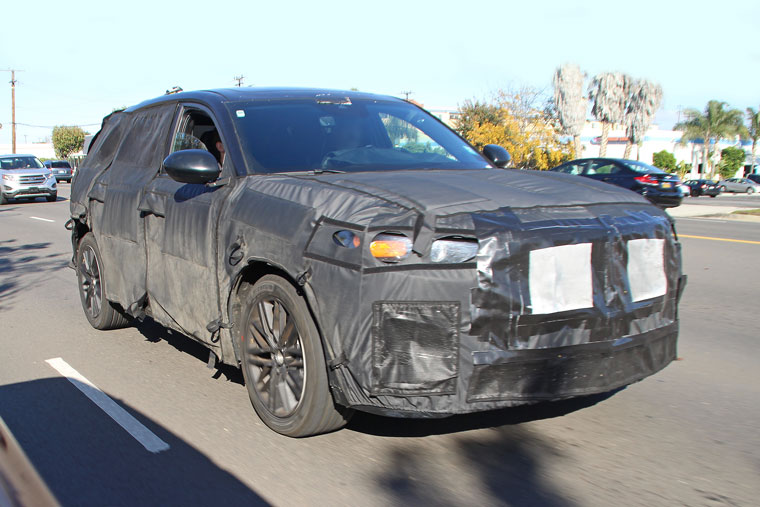 These shots are what is believed to be an Acura MDX Type-S mule.

Sources state that Acura will bring back the Type-S performance derivative, which was first seen on the ’08 Acura TL and will eventually be rolled out to all core Acura models, including MDX. It’s said to feature an all-new Acura-exclusive turbocharged V6 tied to the second-generation Super Handling AWD system. The Type-S will bring a performance-tuned chassis, beefier brakes, performance tires and sportier interior and exterior styling.

The Acura MDX rides on a six-year lifecycle, which would put the next MDX as a ’20 model year. Expect major updates to the core existing architecture.

If things come to fruition, expect an official debut sometime in late 2019. 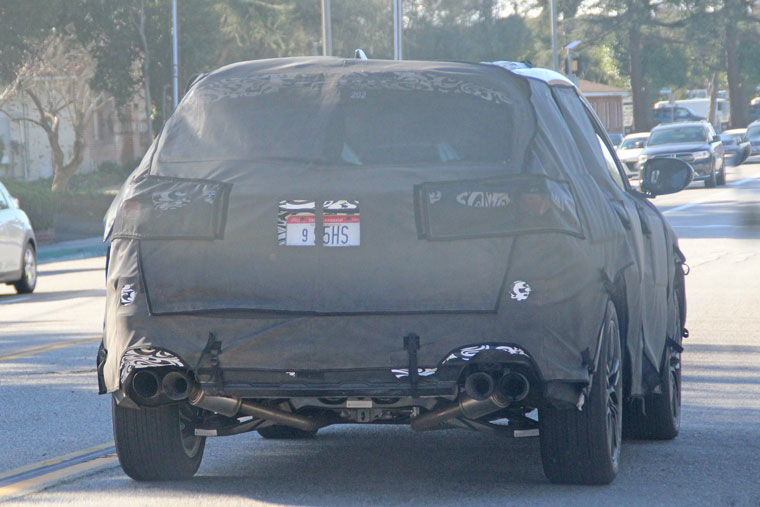