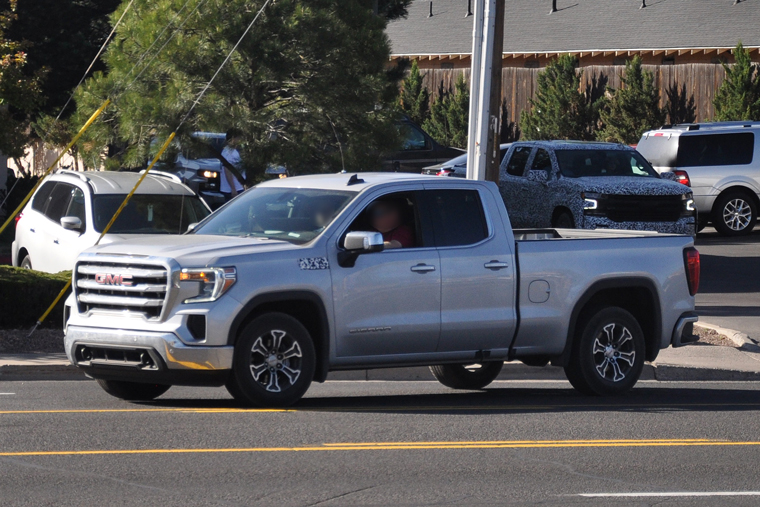 This is the ’19 GMC Sierra 1500 SLE Double Cab, caught while testing undisguised in Arizona.

GM recently debuted the ’19 Sierra 1500 at a special event in Detroit, but only included two trims, and only showed the vehicle in Crew Cab guise at their introduction—the Denali and SLT. Later, GM debuted the Sierra AT4 (Crew Cab) at the 2018 New York International Auto Show, but still failed to reveal the rest of the Sierra 1500 lineup. The SLE seen here has a unique grille, fog lights 86’ed, a revised rear bumper and is fitted with a traditional exhaust setup.

Expect additional trims to be shown in the following months. 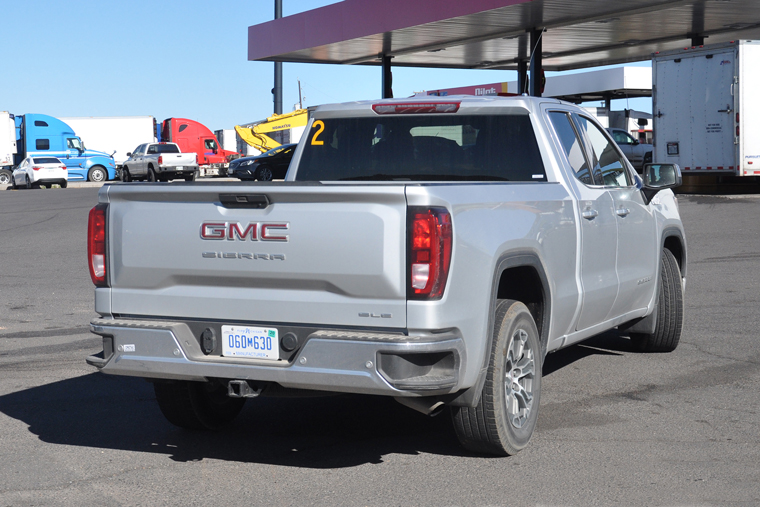