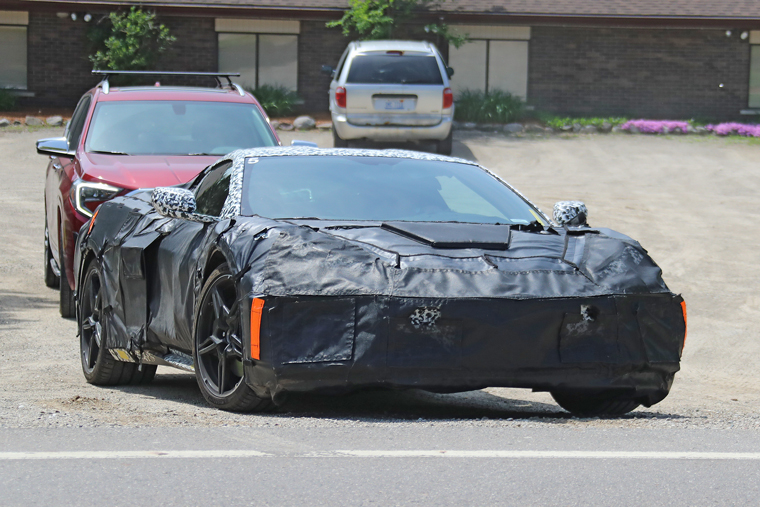 GM is currently hard at work on an all-new mid-engine supercar that is expected to join the Corvette lineup in 2019, more than likely as a ’20 model. The new mid-engine Corvette isn’t expected to replace the existing C7, which debuted for the ’14 model year, but instead serve as a halo car for the Corvette brand. The current C7 Corvette should be replaced sometime around ’22-model-year after an eight-year run.

The Mid-Engine Corvette will undergo a landmark change in philosophy, as Corvettes have always been front-engined, rear-wheel-drive sports cars. Chevrolet has studied the idea of a mid-engine Corvette at several points in the nameplate’s history (and in fact, a mid-engine Corvette program was approved in 2007, but shelved due to GM’s 2009 bankruptcy).

The Mid-Engine Vette was originally expected to use GM’s upcoming twin-turbocharged 4.2L V8, but it is rumored to borrow the 6.2L LT1. Transmission sounds like a DCT unit, with lightning-fast shifts, and according to Car and Driver, “Tremec’s TR-9007 seven-speed DCT will be the one and only transmission available.”

Chevrolet has also trademarked the name “E-Ray,” which likely signifies that an electrified version will be available as well. This could come in the form of a plug-in hybrid or possibly even an all-electric version in the vein of the Audi R8 e-tron.

GM has announced an $800 million investment to be designated for the Bowling Green assembly plant, which is likely tied to the introduction of this car. 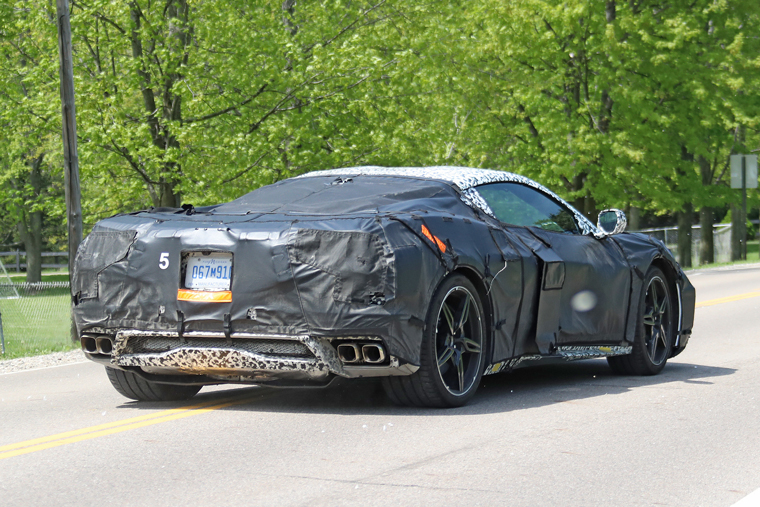