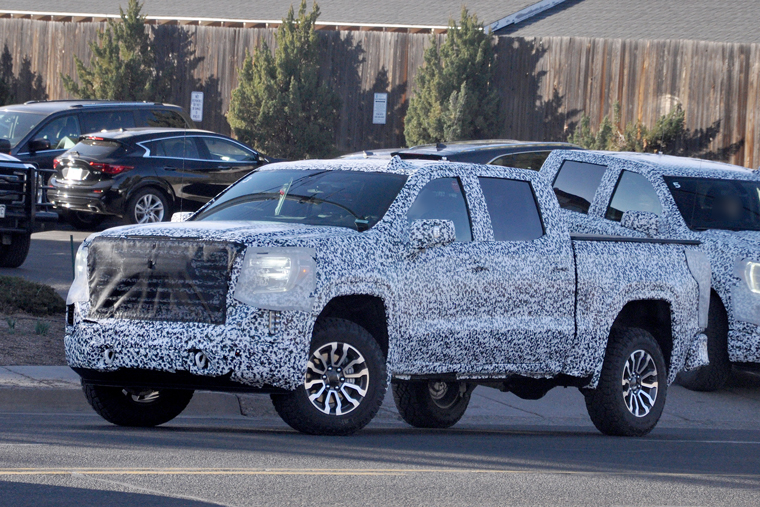 It appears that GMC will get its own version of the Silverado Trail Boss and, according to a source in the know, expect it to arrive under the All-Terrain nameplate.

GM recently debuted the ’19 Sierra 1500 at a special event in Detroit, but only included two trims in its introduction, the Denali and SLT. The All-Terrain would make a nice, rugged addition to the lineup, especially when combined with the Denali trim.

The Silverado Trail Boss is equipped with a 2-in. suspension lift, a locking rear differential, skid plates, Rancho shocks, 18-in. wheels, and Goodyear Duratrac off-road tires. It’s safe to assume that the majority of that equipment will make its way to the Sierra All-Terrain.

Expect the All-Terrain to be optioned with the 5.3L V8, which will use an eight-speed automatic, and the 6.2L mated to the new 10-speed automatic. It should debut in the following months. 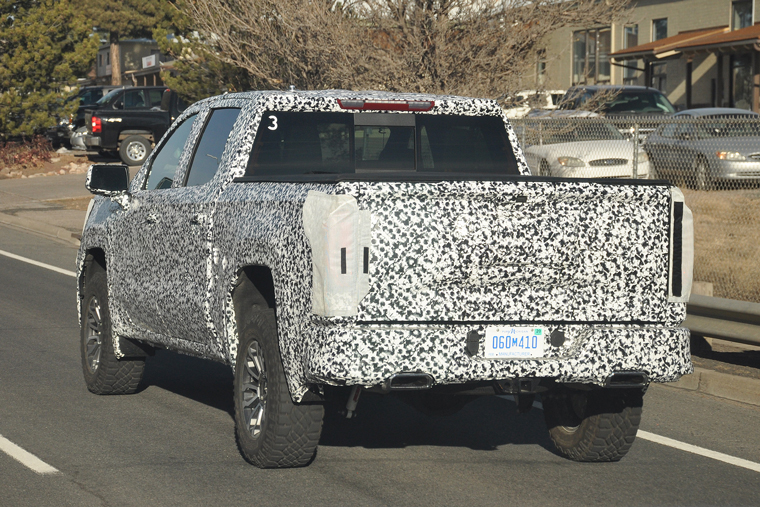