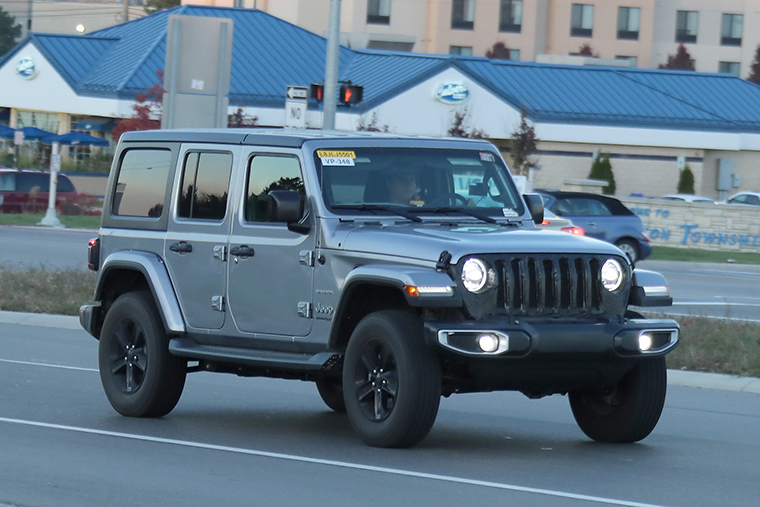 This is the ’18 Jeep Wrangler Sahara Unlimited free of all camo.

FCA started showing official pictures of the Wrangler ahead of its premiere at the L.A. Auto Show in late November, but there are numerous details that haven't been confirmed yet.

A large UConnect touchscreen will be offered on at least upper models, with the base model using a smaller version of the system. Also on tap is a configurable display between the physical gauges. A six-speed manual is definitely part of the model offering.

Most versions are set to be powered by the 3.6L V6, and an eight-speed automatic will be offered, improving fuel economy. Later, a 2.0L turbo, 3.0L turbodiesel V6 and a mild hybrid will be offered. 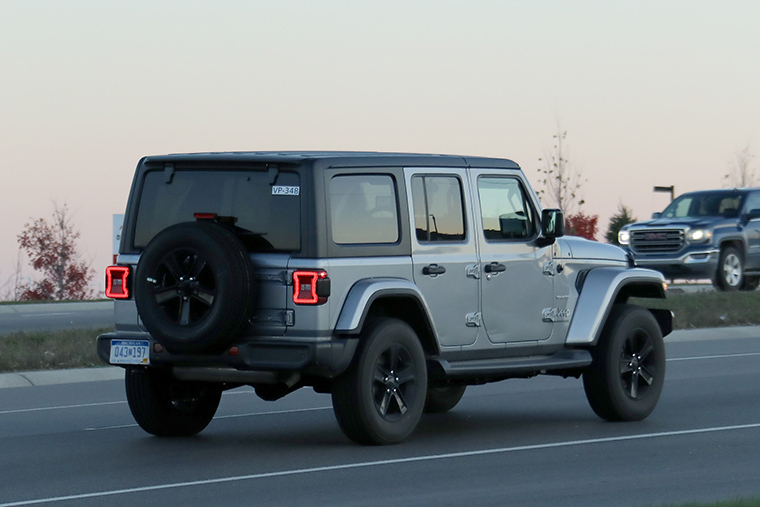