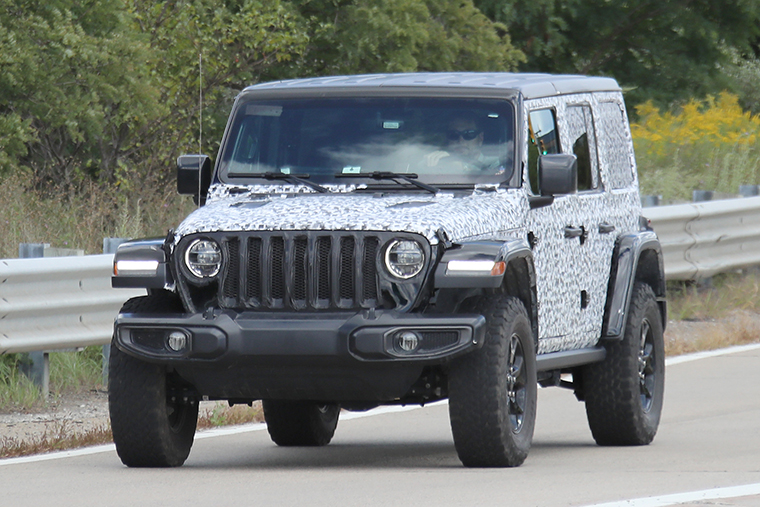 This is the ’18 Jeep Wrangler Rubicon Unlimited with barely any camo, and it doesn't disappoint.

As seen in these shots, the new Wrangler will resemble the outgoing one, but various aerodynamic tweaks will make it less upright. A fixed windshield and slightly longer front end are the main giveaways. 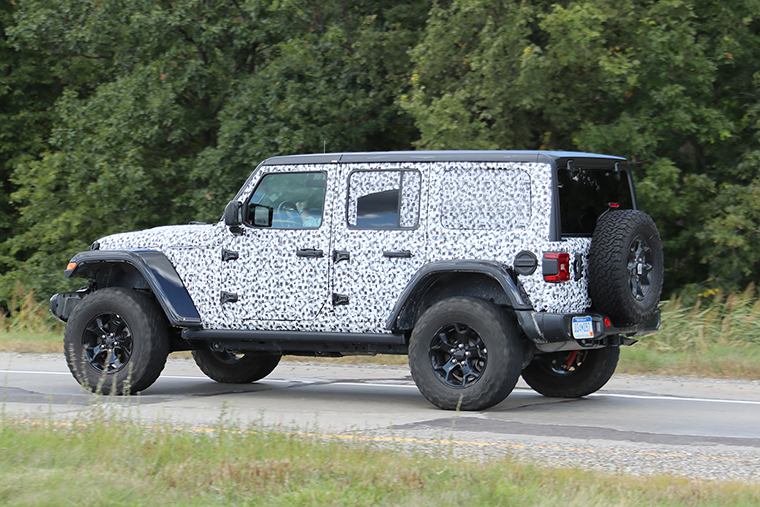