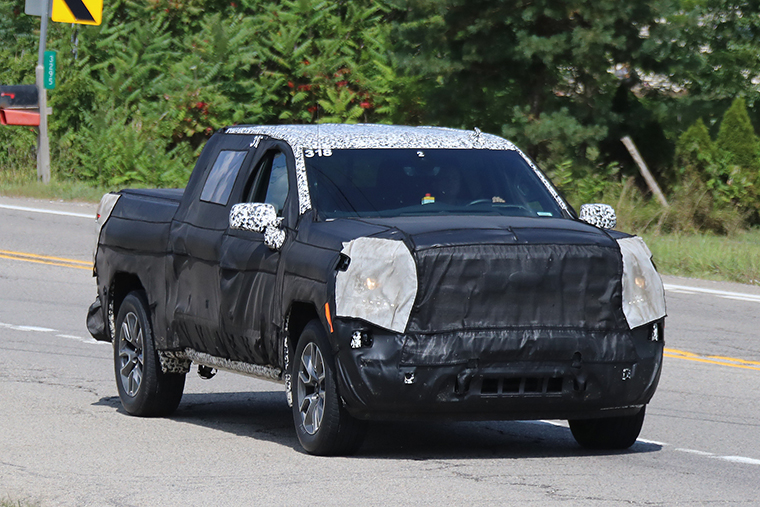 The ’19 GMC Sierra 1500 is rumored to be powered by a Navistar 3.0L inline six-cylinder diesel engine, but GM also has a 4.5L diesel V6 in its arsenal that only needs to be dusted off and put into production. Another rumor suggests that GM may try to upgrade the turbo and injectors in the 2.8L four-cylinder diesel in the Colorado/Canyon compact pickups for the 1500 models. With an aluminum-intensive body on the way (sans the bed), a four-cylinder diesel could potentially have enough power for the 1500 model.

The new Sierra will continue with refinements on the current V8 engines, but will also get a diesel option on the half-ton models—currently the Duramax diesel comes only on heavy-duty trucks—and a turbocharged V6 is also likely to join the lineup. A 10-speed automatic first seen in the Camaro ZL1 will find its way into at least some trucks at launch. 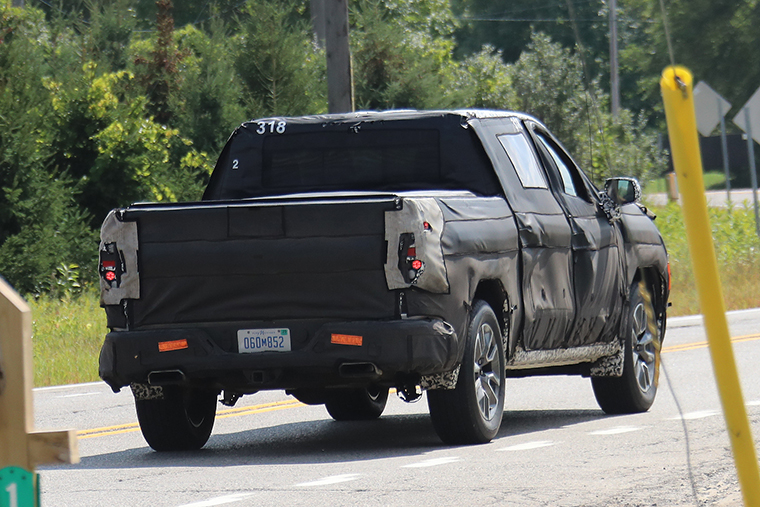