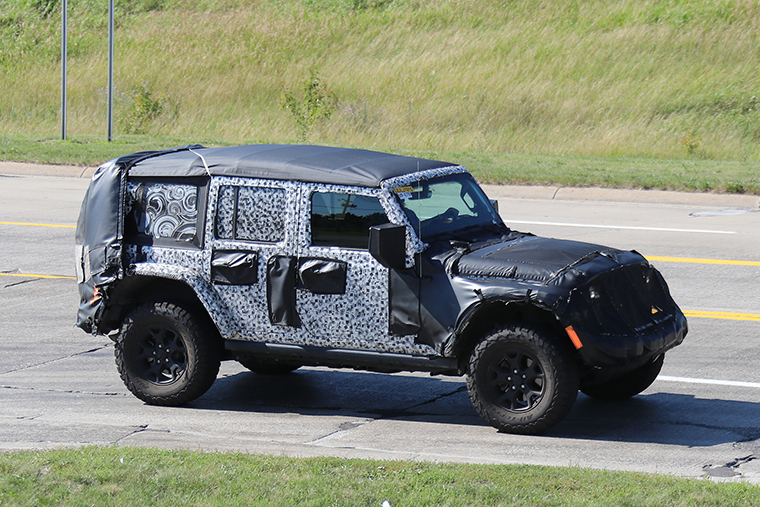 Here is a first look at the ’18 Jeep Wrangler Rubicon Unlimited Softtop.

Jeep officials have insisted the Wrangler's off-road abilities will only be improved, despite the changes for economy. 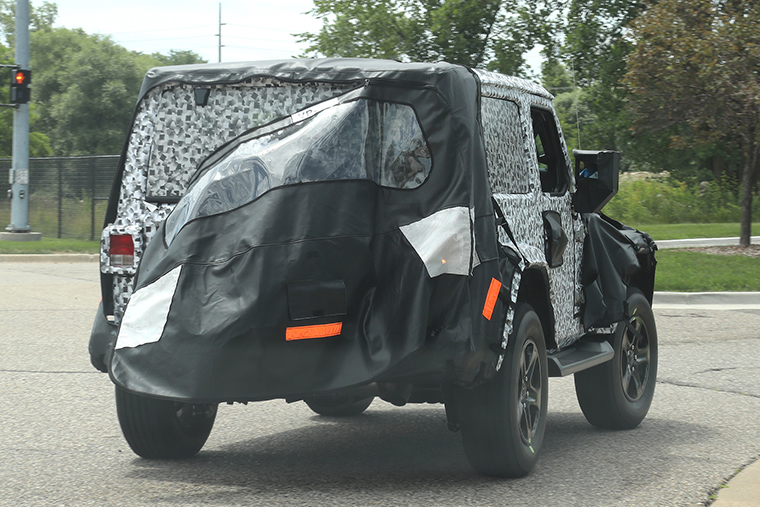