Dodge will introduce a high-performance variant of the Durango using the 6.4L V8 found in a number of other SRT products, including the Grand Cherokee. This Durango SRT, caught testing near SRT headquarters in Auburn Hills, Michigan, should push about 475 hp, making the Durango SRT’s output far above other mainstream three-row SUVs. 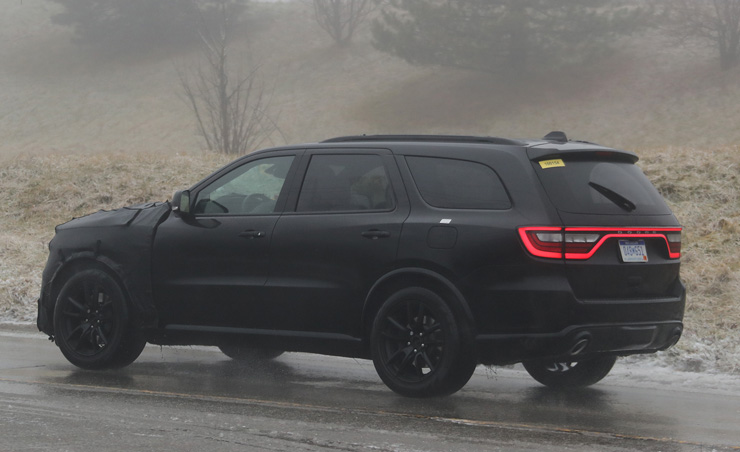 In addition to the SRT, tweaks to the entire 2018 Durango lineup are expected. But the quickest model in the lineup should benefit from all of the Grand Cherokee SRT's modifications, including beefier suspension and aggressive styling cues. 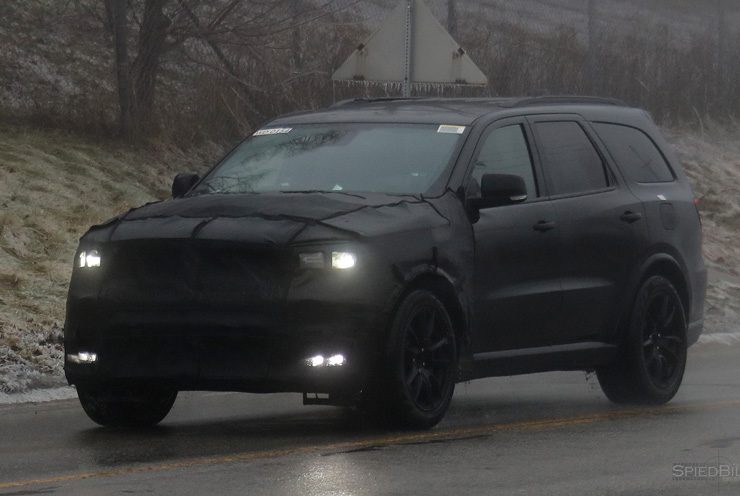 These images show what are most likely the last round of changes for the current model before the next-gen Durango launches around 2020. The SRT will most likely be shown at the New York Auto Show in April.