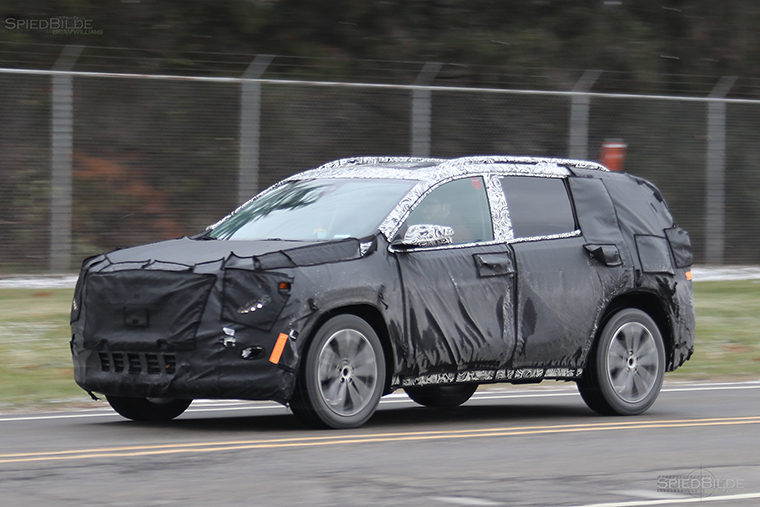 This is the ’18 GMC Terrain getting in some last-minute testing before its NAIAS debut.

The Terrain continues with a blunter nose that is in line with GMC’s styling of late. It also appears that it will be more truck-like than the Equinox, and has a different greenhouse with less of a negative rake going back. The beltline seems to follow suit with the recently debuted Acadia where it rises gradually toward the C-pillar. Unique LED strips up front also differentiate it from its platform sharing sibling.

Engines will more likely consist of the 2.5L four in the Terrain, and possibly a turbo four or small V6. 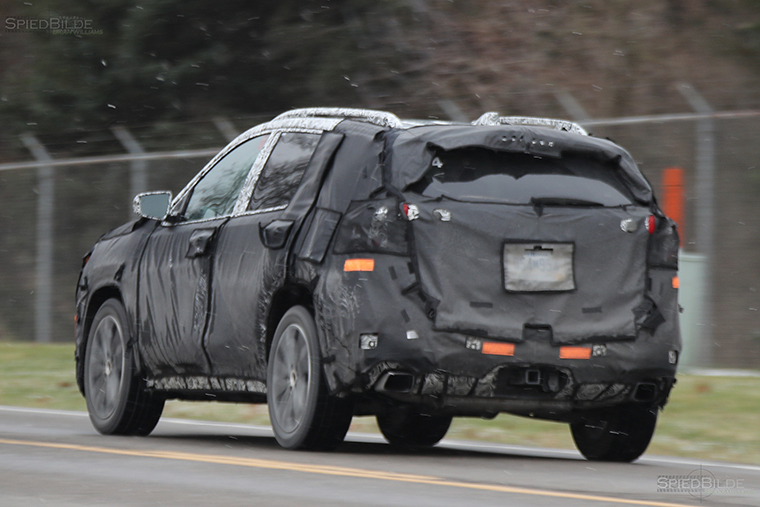