The Industry ROARS BACK After a Two-Year Absence

After two long years of waiting, the SEMA Show has finally returned. SEMA concluded its annual industry trade show on Friday, November 5, 2021, marking the first large-scale automotive show to be held since the onset of the COVID-19 pandemic began in the spring of 2020. 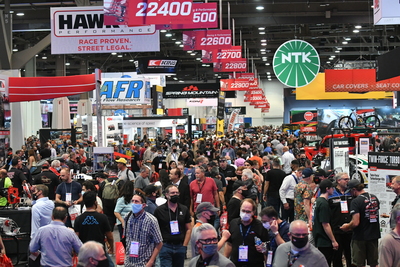 “The industry was clearly excited to be back in-person at the SEMA Show, both to capture business opportunities and to network and celebrate the world’s greatest collection of innovation on wheels,” said Chris Kersting, SEMA president and CEO. “Our industry was waiting to reconnect and the SEMA Show was a welcome homecoming after nearly two years apart.”

“By any measure, the return of 2021 SEMA Show was historic, and the commitment and support of the industry for a live trade event were on full display,” said Tom Gattuso, SEMA vice president of events. “We’re extremely proud we were able to deliver exhibitors, attendees and media a truly impactful Show.”

At the 2021 SEMA Show, manufacturers unveiled new project vehicles, celebrities revealed high-profile restyles, and exhibitors showed off their latest innovations. Celebrities and their vehicles were out in force at the SEMA Show, including Ant Anstead, host of “Celebrity IOU: Joyride,” showcasing a custom ’62 Buick that had been converted into an electric car in collaboration with American actor James Marsden. 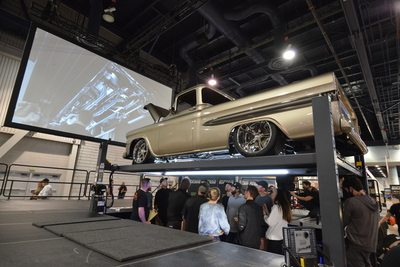 Participation by OE vehicle manufacturers continued to grow at the 2021 Show, with a variety of custom builds that were among the Show’s most talked-about attractions. Comedian Jay Leno helped unveil a ’69 Ford Mustang restoration for singer Keith Urban in the Ford exhibit, and actor Sung Kang unveiled his Datsun 240z “Safari” in the Nissan booth. Not to be outdone, Toyota introduced their “TacoZilla” Tacoma truck camper; Chevy brought their “Chevy Beast,” a concept vision of the ultimate in high-performance desert running; Mopar debuted two customized concept trucks; and Lexus hosted the North American show premiere of the new LXF Sport SUV. 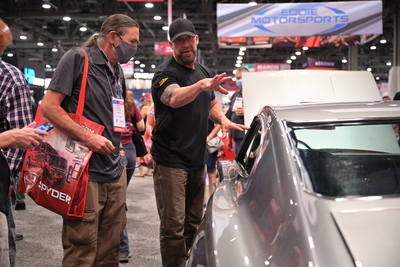 A noticeable trend at this year’s SEMA Show was increased industry interest in electrification and electrified vehicles (EVs). Whether it was a modification for a new electrification or the ability to modify an ICE vehicle with a new electric motor, exhibitors and builders demonstrated the growth of the EV market. A number of EV equipment manufacturers and conversion companies were among the exhibitors in SEMA Electrified—the Show’s all-electric vehicle exhibit—including a host of EVs and products designed for modifying them or converting vehicles to electric power.

“Our industry has embraced electrification,” said Gattuso. “We saw electric vehicles and electrification products in every Show hall. Cutting-edge products and technologies you see at the SEMA Show often become standard and mainstream three to five years after debuting at the Show.” 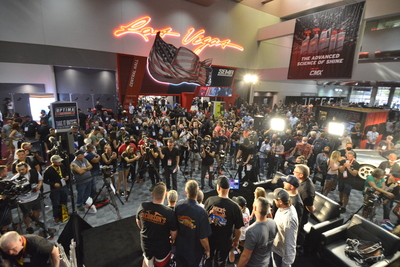 Other SEMA Show attractions included the largest collection of Chip Foose-built vehicles featured in a special corral that highlighted some of the most influential and important vehicles created at Foose Design; a display of more than 50 off-road racing vehicles ranging from motorcycles to trophy trucks in SCORE’s Baja 1000 Experience; an exclusive West Coast Customs-edition wide-body kit on a Dodge Charger and a Dodge Challenger in the West Coast Customs Experience; and interactive driving demonstrations in the Hoonigan Burnyard Bash and the Ford Out Front exhibition.

What follows in these pages is a pictorial recap of highlights from the 2021 SEMA Show. 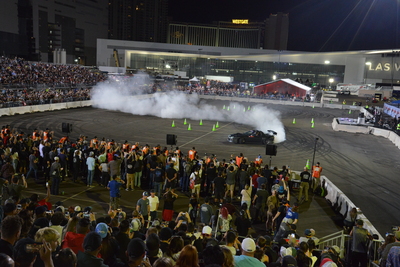 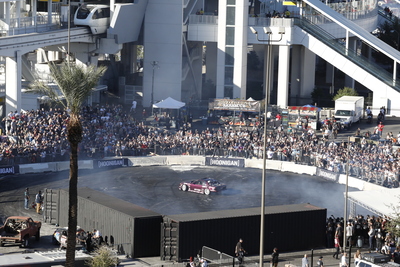 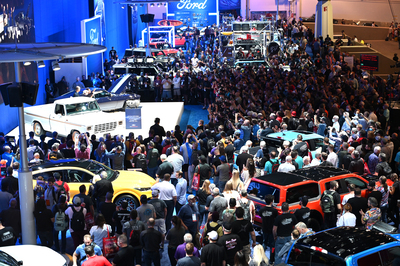 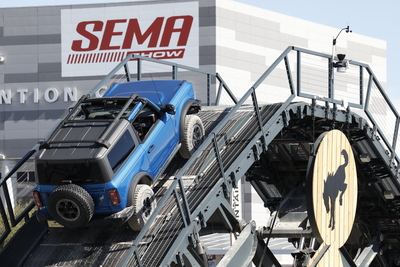 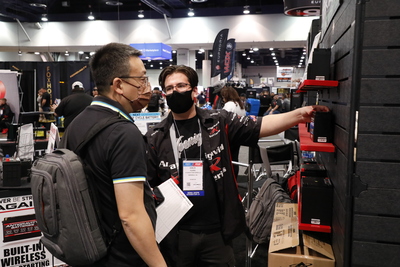 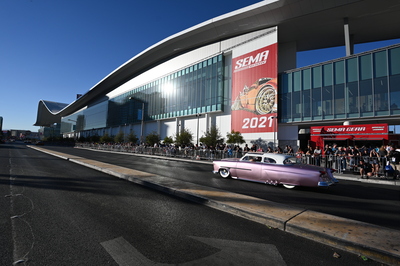 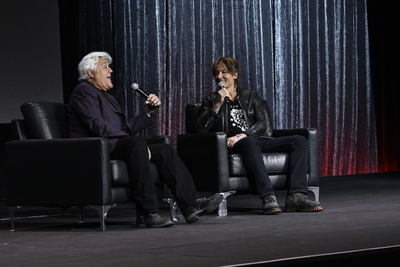 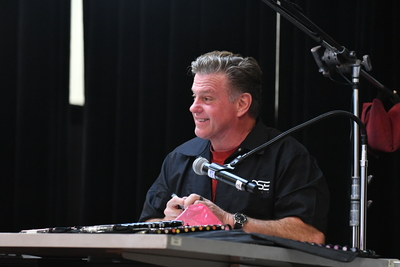 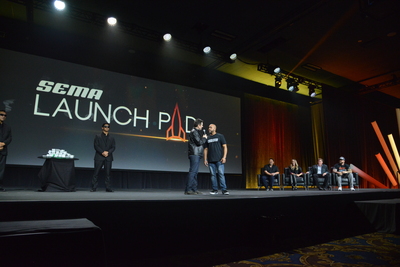 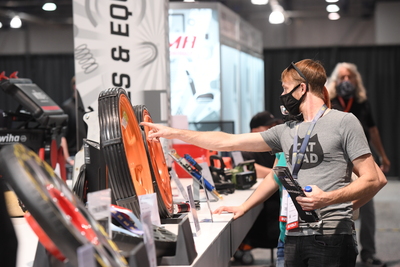 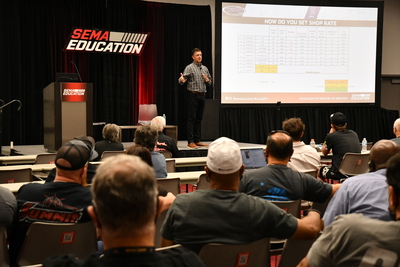 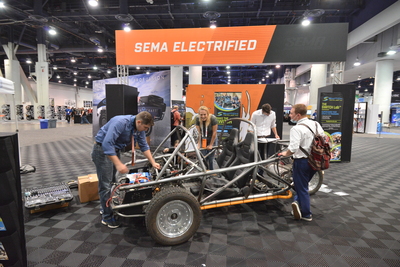 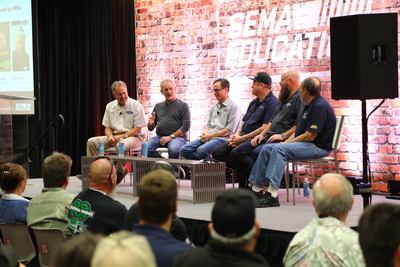