Maybe all this hype about product data is just that—overblown excitement from a few nerdy technologists who are trying to tell us that more and more people will be demanding digitized information to power their so-called “electronic catalogs.” Heck, what’s wrong with paper catalogs anyway? Or the idea that the Internet is going to continue to grow and grow and might even eventually be a big part of consumer purchasing habits? Inconceivable! Statements like these sure make you wonder where some of these crazy ideas come from, don’t they?

After all, there are plenty of examples where visionaries of the past have seen through all the hype of jumping on board with the latest thing, or who were able to put a stop to some ridiculous technological idea before it got out of hand. Here are a few famous quotes that prove my point:

“I think there is a world market for maybe five computers.”—Thomas Watson, chairman of IBM, 1943

“I have traveled the length and breadth of this country and talked with the best people, and I can assure you that data processing is a fad that won’t last out the year.”—The editor in charge of business books for Prentice Hall, 1957

“There is no reason anyone would want a computer in their home.”—Ken Olson, president, chairman and founder of Digital Equipment Corp., 1977

“We don’t like their sound, and guitar music is on the way out.”—Decca Recording Co. rejecting the Beatles, 1962

“There is not the slightest indication that nuclear energy will ever be obtainable. It would mean that the atom would have to be shattered at will.”—Albert Einstein, 1932

See what I mean? Obviously, we all know that computers never were widely accepted in business, much less ever used in households. And data processing? What’s that anyway? Personally, I’ve never heard of the Beatles, and that Einstein was supposed to be the smartest guy who ever lived, so he couldn’t have been wrong about that nuclear energy thing, right?

Or maybe—just maybe—there is something to this data thing after all.

Perhaps the Internet will continue to grow, and consumers will rely more and more on information available at their fingertips to make buying decisions. Crazy as it sounds, it could be that businesses will indeed become more reliant on digital catalogs and (gasp!) stop using paper catalogs altogether! Could it be that quality product data could actually become a game changer in the race for business efficiency, growth and profitability? I think so.

So what do you say? Are you a “visionary” of the type described at the start of this rant, or are you, as my good friend Bob Moore likes to say, “skating to where the puck is going to be”?

The SEMA Data Co-op is here to help.

To learn more about how you can take control of your product data and manage it at the lowest possible cost, contact SEMA Data Co-op Director of Membership Jim Graven at jimg@SEMAdatacoop.org or 888-958-6698 x4. 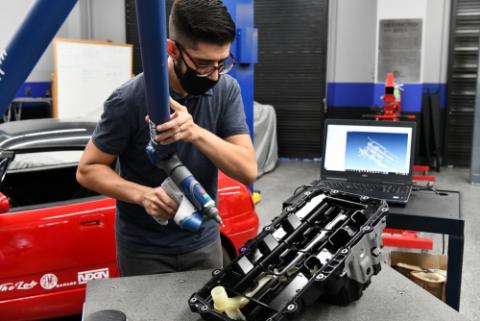 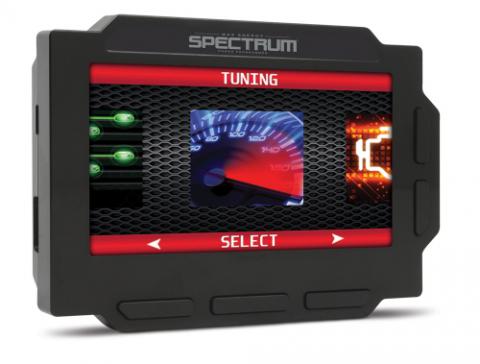