Traditional Marketing With a Twist

For John Hotchkis, the “aha” moment came when he did an Internet search for a BMW exhaust. He found two videos on YouTube of BMWs with exhausts from the brand he was considering. They were posted by satisfied customers, not the manufacturer.

“Indirectly, they were making the manufacturer look good,” said Hotchkis. “With our product, this could really show how much a suspension helps the handling.”

Gen Y grew up with the Internet. They turn to it for information, entertainment and socializing. Marketing to Gen Y requires a wholesale embrace of digital marketing. So from flashy websites to tiny text messages, companies are reinventing their marketing approach.

“The old way was to save your pile of magazines,” said Hotchkis. “Now, this audience wants info, and a lot of it, and immediately.”

“The nuance is to communicate it differently,” Kahn said. “It’s all about digital.”

Though estimates vary, Gen Y generally covers people born from the late ‘70s to around 2000 and includes from 75 to 80 million people. AutoPacific, an automotive research company in Tustin, California, said that Gen Y median household income is $60,000 and that Gen Yers will account for 19% of the car-buying population by 2013, up from 10% in 2008.

The defining characteristic of Gen Yers is that technology has been a constant part of their lives, said Dan Hall, AutoPacific marketing director. “As a result, they are accustomed to social networks that are widespread and provide immediate feedback.” Hotchkis, 50, said that he got serious about reaching Gen Y about two years ago. Now, 50% of his marketing budget goes to digital marketing, and that is growing. The videos on his website show the suspension under the car as it operates, with a soundtrack.

“We are giving them as much sensory information as possible,” said Hotchkis.

The site also has links to the company’s Twitter, Facebook and MySpace pages. As a result, sales to Gen Y buyers are on the rise at the privately owned company, and Hotchkis said that he is finding a whole different slice of the enthusiast group coming to see his company at car shows. This year, he added wireless Internet and a huge screen to his show trailer.

A website is often the first place Gen Y goes to find out about a product, so yours better be great. The days of a bit of information and a few photos are gone. Videos, links to social media sites, blogs and interactive product marketing are must-haves.

“If a company has a clunky, difficult-to-navigate website, it is DOA,” said Kahn. “Your website is a reflection of you.”
Include a ton of product information, because Gen Y buyers like to feel that they are getting all the facts. But supply that information in bite-sized pieces, because Gen Y likes to “snack” on different kinds of media, said BJ Birtwell, the 34-year old president of The Armory Marketing Group in Southern California.

“It’s not a sit-down dinner,” he said. “It’s vending-machine-style marketing.”

Grab their attention with “visual eye candy,” be that a cool video with great music, a rock star or great product, said Larry Harvey, the 67-year-old executive producer of WebRidesTV, a site featuring videos and photos of—what else?—cars and trucks.

And remember that Gen Yers have a wide range of interests. They are interested in hot rods, low riders, import and Asian tuners, musclecars and performance cars, Oh, and they love motorcycles, said Harvey. To wit, they are into the same stuff that older generations are into. But Gen Yers have attention deficit disorder, said Harvey.

“They spend an inordinate amount of time either frantically looking for text messages or looking for videos,” he said.

Gen Y thinks events are cool, said Harvey. But just hanging a banner at an event isn’t enough to attract a Gen Y consumer, said Chris Donnelly, vice president of global strategy at Oakley. Oakley has four 18-wheelers full of Oakley products that go to events such as the Daytona 500, he said. Athletes that use Oakley products hang out there, and customers can try stuff out.

“If you think you can [market] all online, you are going to miss a huge part of Gen Y,” said Donnelly.

Don’t abandon your print marketing. Print is still huge, Hotchkis said. But make sure that your print ads stand out. To grab Gen Y eyes, throw in some comedy or riffs on classic cars, for example, Kahn said.

Personalization is big with Gen Y. With so much information at their fingertips, they are very independent in their purchasing behavior, said Scott Bower, senior vice president of global marketing and brand development at Oakley.

“They want products that define who they are,” he said.

A program on the Oakley website that allows buyers to customize sunglasses accounts for half of all Oakley’s online sunglass sales, said Bower. Oakley is expanding the customization program to other items such as backpacks, he said.

Gen Y likes to be included in conversations about products they like and consulted about new developments. Oakley has multiple online forums where it gets feedback from customers and employees, said Donnelly, and some of its sponsored athletes are starting to use Twitter.

Make sure your product pitch is also authentic. Videos on the Oakley website of athletes using its products are a crucial element of its marketing strategy.

“You can communicate more of a brand attitude on video,” said Bower. Try to fake a product’s attributes and you will get ratted out really quickly, he said.

Enthusiast forums—online discussions about specific topics—are great places to boost awareness of a product. They are one of the first places Gen Y goes to get information on a product, especially if they have a problem, said Kahn.

It’s okay for a company to post comments on its own or other forums. But don’t do it anonymously, said Birtwell. Trying to hide your identity can be a “tragic mistake,” he said.

Transparency is a must in the digital marketing world. False information spreads “like brushfire,” said Pen Pendleton, director of strategic planning at Siltanen & Partners, an advertising agency in El Segundo, California. If you make a mistake, own up to it immediately. And do it graciously. Good customer service can “save you,” said Pendelton. “Feed the Gen Y ego that needs to be treated special.”

Manpower is the biggest expense of marketing to Gen Y, said Kahn. A company needs to have at least one person devoted to nurturing its online presence every day, he said. Usually, they are members of Gen Y themselves. The average age of staffers at WebRidesTV is 25, said Harvey.

Ads aimed at Gen Y can attract older generations, too, said Harvey. For example, “cotton tops” loved Toyota’s Scion brand, though it was marketed to youths, he said. Oakley markets to attitudes rather than demographics, said Bower.
“Someone is young-minded,” he said. “Attitudes are cross-generational.”

At Hotchkis Sport Suspension, “the younger guys in the company have taught us older guys what’s cool,” said Hotchkis. “Dealing with this group has made us a better company.” 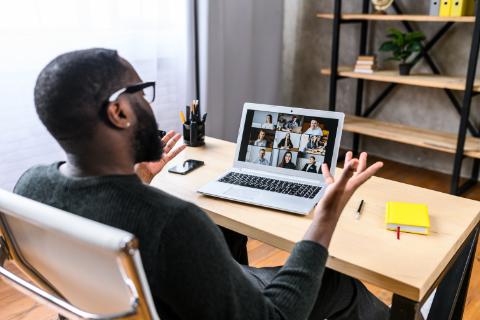 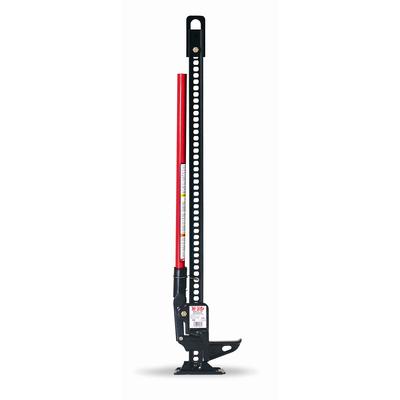 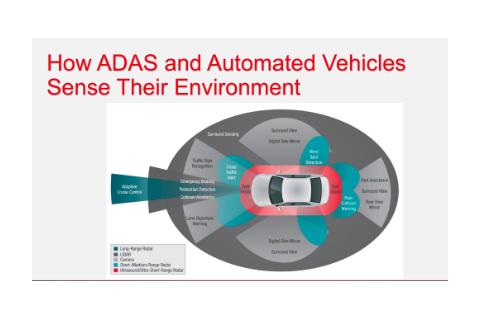