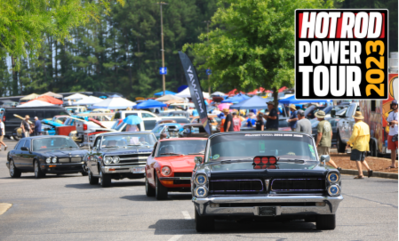 MotorTrend Group has announced the 2023 HOT ROD Power Tour in celebration of HOT ROD’s 75th anniversary. The HOT ROD Power Tour Driven By Continental Tire will be heading south to Georgia, the Carolinas and Tennessee visiting five cities over five days in June. As America’s largest traveling car show, more than 6,000 cars and trucks of all years, makes and models will be on display for tens of thousands of automotive enthusiasts. The tour will feature more than 1,000 miles of driving, with high-octane events, such as drag racing, autocross and live entertainment.

For information or to register for the 2023 HOT ROD Power Tour, visit hotrodpowertour.us. 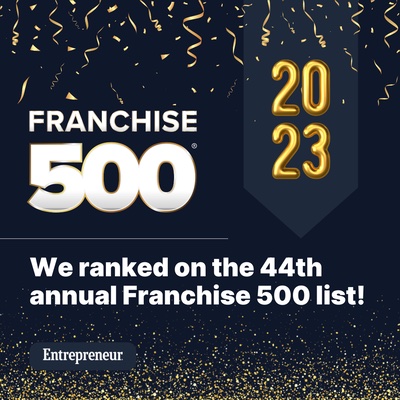 RNR Tire Express was recognized as one of the top 500 franchises in Entrepreneur’s “Franchise 500.” The 2023 Franchise 500 ranks RNR at 170 for its outstanding performance in areas including unit growth, financial strength and stability and brand power.

“The past year underscores the extraordinary opportunities that the franchise industry presents for entrepreneurs of all levels,” says Entrepreneur Editor-in-Chief Jason Feifer. “The companies named to our 44th annual Franchise 500 list represent some of the most innovative, creative and trusted brands across many industries and highlight what it takes to build the kind of momentum that drives long-lasting success.”

To view RNR Tire Express in the full ranking, visit www.entrepreneur.com/franchise500. Results can also be seen in the January/February 2023 issue of Entrepreneur, now available on newsstands.

Meyer Distributing Inc. has announced the addition of its Hurricane, Utah, crossdock. The cross-dock will have a direct feed from Meyer’s Kingman, Arizona, distribution hub, which houses one of the largest inventories of automotive accessories, crash parts, and RV parts in the region.

“We are always looking at where we can improve delivery times and consistency,” said Alex Blackgrove, director of crossdock operations at Meyer. “The Hurricane dock will allow us to deliver daily to the fast-growing region of St. George as well as capture some additional rural markets in Utah.” 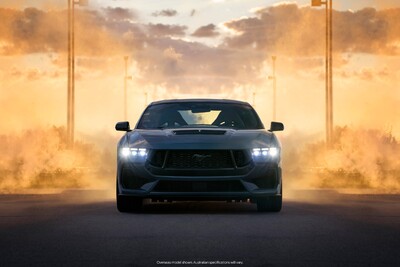 To aid the fight against diabetes, Ford is bringing the most powerful Mustang GT ever to Barrett-Jackson’s annual auction in Scottsdale, Arizona. The all-new, seventh-generation ’24 Mustang GT with VIN 001 will be auctioned off on January 28, at 7:30 p.m. (MST). All sales proceeds will benefit JDRF—a leading global type 1 diabetes (T1D) research and advocacy organization whose mission is to improve lives today and tomorrow by accelerating life-changing breakthroughs to cure, prevent and treat T1D and its complications.

“Ford has a long tradition of supporting charities through the Barrett-Jackson auction, and we’re proud to offer the all-new Mustang GT to support worthy causes like juvenile diabetes research,” said Mustang Marketing Manager Jim Owens. “This seventh generation is our most powerful Mustang GT yet, and the winning bidder will not only support a good cause but also become the owner of the first Mustang GT.”

This marks three generations of VIN 001 Mustang vehicles to be auctioned for charity at Barrett-Jackson, also joining the ranks of recent prized ponies like the Mustang Shelby GT500, Mustang Mach 1 and Mustang Bullitt.

The all-new ’24 Mustang GT features its most powerful 5.0L Coyote V8 ever—an engine that delivers up to 486 hp and 418 lb.-ft. of torque. It can be connected to a rev-matching six-speed manual transmission or a 10-speed automatic.

The winning bidder can choose from any standard Ford Mustang GT fastback option, including two transmission types, 11 exterior colors, an all-new lineup of alloy wheels ranging from 18 to 20 in. and Brembo brake calipers. They can also choose from available interior packages and the above-mentioned Performance Pack. For more information, visit the Barrett-Jackson website.

NASCAR has announced Elton Sawyer has been named its senior vice president of Competition. Sawyer joined NASCAR in February 2015 as managing director of the NASCAR CRAFTSMAN Truck Series. Most recently, he held the role of NASCAR vice president, technical inspection and officiating, a role he assumed in 2016. Sawyer replaces Scott Miller, who will assume the newly formed role of competition strategist within the NASCAR Competition team after a more than 40-year career in motorsports. 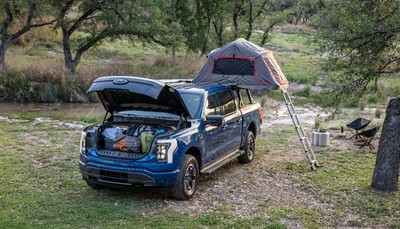 Best of the Best is a new flagship award from Edmunds that recognizes the stand-out vehicle on sale today. Informed by Edmunds’ testing process, this award is given at the Edmunds editors’ discretion and considers the vehicle’s impact, innovation and relevance to car shoppers.

“[F-150 Lightning] embraces the advantages of electric technology to create a better truck for truckers,” said Edmunds Editor-in-Chief Alistair Weaver. “This isn’t a lifestyle toy; it’s a working tool in the best tradition of the F-150. The heart of America is in robust health.”

For more information on the F-150 Lightning please visit the Ford website. 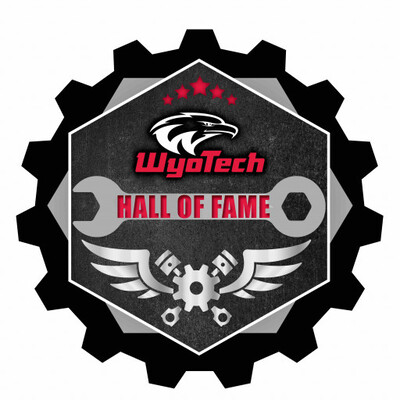 WyoTech has announced the unveiling of its inaugural Hall of Fame program. This special recognition program will honor the most accomplished graduates of WyoTech, showcasing their achievements and contributions to the automotive industry. Hall of Fame inductees will be honored at a ceremony at the WyoTech Laramie campus on June 2, and will continue into June 3 in conjunction with the school’s annual car show.

The WyoTech Hall of Fame will feature inductees who have significantly impacted their fields, including successful business owners, industry innovators and standout technicians. These individuals will be chosen for their dedication to their craft and commitment to excellence, representing the best and brightest of WyoTech's alumni.

To be eligible for the WyoTech Hall of Fame, nominees must be a graduate of any WyoTech campus and be established in their career, with at least five years of work post-graduation. A total of six members will be inducted into the first Hall of Fame class, whose names will be announced in April 2023. Candidates can be nominated here.

Sunnen Products Co. has acquired German distribution partner Hommel Präzision. The entire Hommel sales and technical team is now part of Sunnen and will continue to support its German customers with the current communication channels, including contact persons, remaining the same.