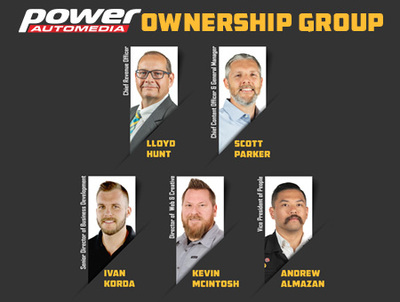 Power Automedia’s (PAM) new ownership group has its sights on expanding its footprint in the automotive aftermarket and adjacent markets. Electrified is the latest addition to the publishing brands, which is set to launch in early 2023 and seeks to expand Power Automedia’s audience beyond traditional enthusiasts and into the EV and e-mobility space. While Electrified will cover EV swaps and aftermarket modifications, it will also cover e-motorcycles, e-bikes, scooters, and the electrification of things as a means of alternative energy for transportation.

Electrifiedmagazine.com will be a hub for EV content for early adopters—fast paced and mobile-first with a modern and intuitive design, which will kick off a variety of platform updates among the entire division. Power Automedia’s newest division, though, is event promotion thanks to the acquisition of Mustang Week. The 21-year-old, week-long Mustang extravaganza is expected to flourish with the largest all-Ford digital magazine, Ford Muscle, behind it. Dates have been locked in for next year’s Myrtle Beach, South Carolina, event (September 4–10, 2023); however, Power Automedia has its sights set on expanding to include other locations and events.

Marketing is a key piece to launching new products and businesses, which made Nashona Haldane a key hire as marketing director earlier this year. Nashona has 20 years of experience in brand development and management, most recently at JMS Performance Group and Derive (SCT and Bully Dog). Haldane will work side by side with Lloyd Hunt, chief revenue officer, to drive revenue across PAM’s two divisions and 10 brands.

Pennzoil Returns to SEMA Show With “Dare to Perform Experience” 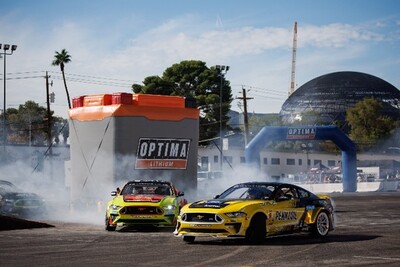