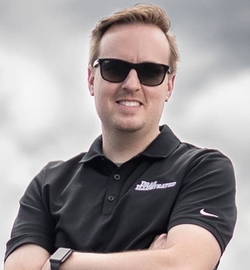 Drag Illustrated Media has announced Mike Carpenter as its new COO. In his new position, he will oversee the day-to-day operations of the company’s efforts across print and digital platforms. Carpenter will also continue his role as the design and production director for the magazine, oversee Drag Illustrated-promoted races, and co-host and produce the “Wes Buck Show” livestream and podcast. Carpenter first joined Drag Illustrated as a freelance graphic designer in 2007 after graduating from the University of North Carolina at Charlotte with a graphic design degree. Carpenter is the son of racer Charles Carpenter, the “Godfather of Pro Mod.” 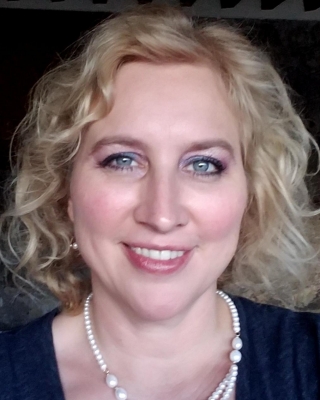 Roadwire Inc. announced the appointment of Ammie Forrister as chief executive officer. In perpetuating the company’s third-generation legacy, she succeeds her father, former CEO Dwight Forrister, who has resumed his position as chairman of the Roadwire board. Forrister brings decades of experience to her new role, having previously served as vice president of manufacturing. As CEO, she remains focused on the continuous growth and improvement of Roadwire and its subsidiaries.

“I am thrilled to carry on our family’s amazing heritage and to lead the company into the future,” said Forrister. “Our management team is focused and determined, and our vision is clear.”

Shopmonkey, the cloud-based auto shop management platform, has announced Jeff Haynie as chief technology officer. He joined the company in May to lead innovation and accelerate product development before formally stepping into this role. Haynie will focus on scaling existing capabilities and adding new security features. He will also help develop Shopmonkey’s ability to leverage analytics and machine learning to improve the performance of their software development efforts. Prior to the appointment, Haynie served as CEO for Pinpoint and previously as CEO for Appcelerator. In related news, Shopmonkey recently raised $75 million in Series C funding led by Bessemer Venture Partners.

AWE has promoted Dane Pellicone to engineering manager. Pellicone has been with AWE for almost 15 years, recently serving as a senior engineer since 2014. Prior, he was an engineering associate for six years, and before that, a metal fabricator.