Keller grew up at his family-owned tow company in the San Francisco Bay area where he, his father and uncle built race cars in their spare time, which eventually led to him racing in the oval. Keller officially began his career in the aftermarket when he took a position with Goodguys Rod and Customs in 2009. Twelve years later, he moved to Arizona where he worked as a sales manager for an aftermarket billet company. Keller joins the RRMCI Team with more than a decade of experience. 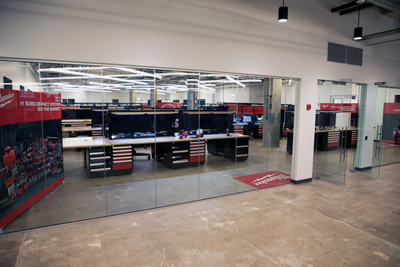 Over the last decade the company has experienced incredible double-digit growth globally and currently employs more than 10,000 people in the United States. Chicago’s flourishing ecosystem of technical talent is one of many reasons Milwaukee chose to expand to the city. Milwaukee invested more than $14 million to renovate 70,000-sq.-ft. of space within the historic Old Post Office in Chicago. Approximately 10,000 sq. ft. is dedicated to lab space for design and development of critical new technologies. 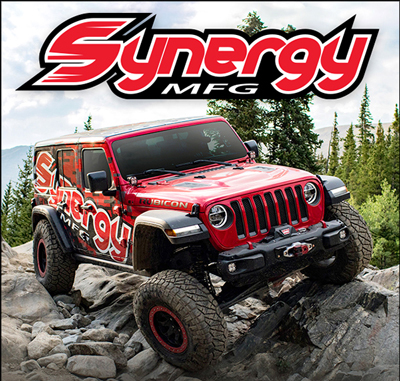 The company fabricates a complete line of heavy-duty steering components, axle upgrades, skid plates, suspension systems, and other related products that dramatically improve vehicle on and off-road capability, performance, and appearance. All Synergy Manufacturing's products are designed to ensure the highest level of fit, finish, and performance.