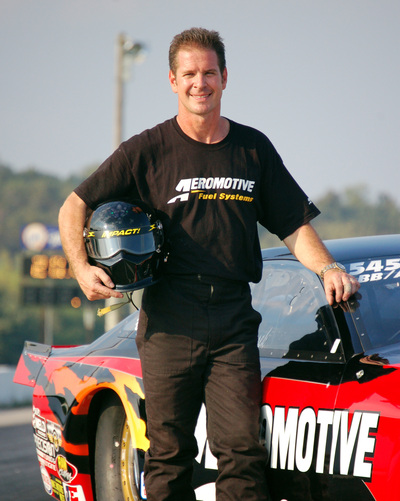 Steve Matusek, founder of Aeromotive Inc., has been appointed treasurer of the SEMA Board of Directors.

A first-generation American, Matusek’s father escaped Hungary in 1956 and his mother escaped Germany in 1948. Matusek earned his B.A. in aeronautical engineering at Park’s College of St. Louis University and his MBA from Webster University.

A second-generation racer and perennial top 10 driver in the NHRA Pro Modified class, Matusek has competed and is licensed in NHRA Pro Stock, Competition Eliminator and virtually every other sportsman class. An automotive enthusiast, Matusek collects and refurbishes musclecars and late-model performance vehicles. His three daughters have all raced junior dragsters, with his youngest earning the Western Conference finals championship in 2006.

Matusek has secured dozens of patents and earned SEMA awards for product development, and in 2018, Aeromotive was named SEMA Manufacturer of the Year.

One Week Left to Register for 2022 SEMA Show Builder Competition