The news and excitement generated by the SEMA Show will be amplified through SEMA’s Social Media Correspondents program, which engages social-media influencers embedded in the automotive enthusiast lifestyle. The following are just a few of the program’s content creators who inform and connect with a broad range of aftermarket consumers through a variety of platforms. 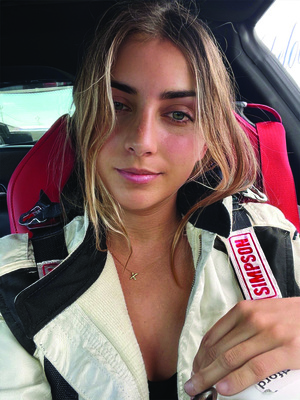 Emelia Hartford is a leading female automotive content creator, YouTuber, builder and racer, more recently known for building and driving the world’s fastest C8 Corvette and currently holding an unbroken time of 9.36 sec. in a quarter-mile. As a well-known personality, Hartford independently hosts her own YouTube channel, where she builds and races a broad genre of cars. She has amassed more than 750,000 subscribers on YouTube with an average of more than 4.5 million views monthly, has 573,000 followers on Instagram, and more than 4 million accounts reached on her Facebook page in the last 30 days! Her audience totals well into the millions with strong social impact. In addition to her social presence, you might recognize her from her on-screen appearance hosting Velocity’s “SEMA: Battle of The Builders” or her latest show “Sorted” co-hosting with Tanner Foust, Matt Farah and Rob Ferretti. 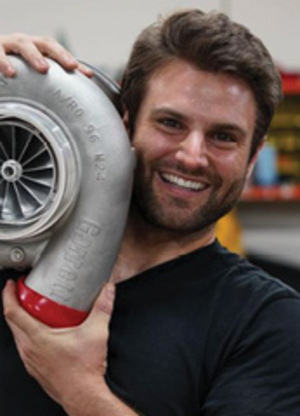 Rob Dahm is well known in the automotive community for building the world’s first AWD4 Rotor RX-7. This insane build is always being transformed, making for some interesting auto adventures which are heavily documented on his social platforms and with other digital collaborations. With more than 272,000 followers on Instagram and 900,000 subscribers on YouTube with almost 170 million views, Dahm has created a loyal and engaged army of automotive enthusiasts. Having a wealth of knowledge of cars, his social channels are a one-stop-shop for
any gearhead. 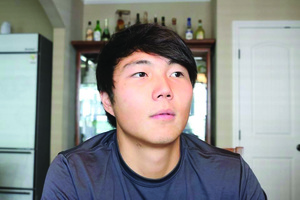 JW Montoya is an automotive enthusiast, specifically of trucks and the off-road industry. He is currently working on a ’20 AT4 HD and an ’05 GMC Sierra 2500, and documenting his builds on his YouTube channel, which has more than 11 million views. Montoya stays busy with build collaborations with other truck enthusiasts, frequently visits his sponsors for the newest truck and off-road products, and is a frequent attendee of truck events throughout the southern United States. 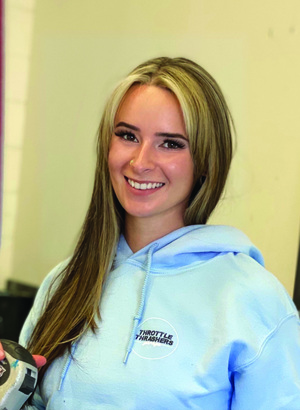 Chelsie Lesnoski is a young builder from British Columbia, Canada. Her customized ’13 Scion FR-S with a Nissan Skyline engine swap earned her a place in the Top 40 in the 2019 Battle of the Builders contest and has been featured in several Canadian and American shows.

As the co-owner of Throttle Thrashers Garage, her custom imports are highly sought after and documented on her social platforms. Keep an eye out for her 2021 Battle of the Builders build, debuting at the 2021 SEMA Show.