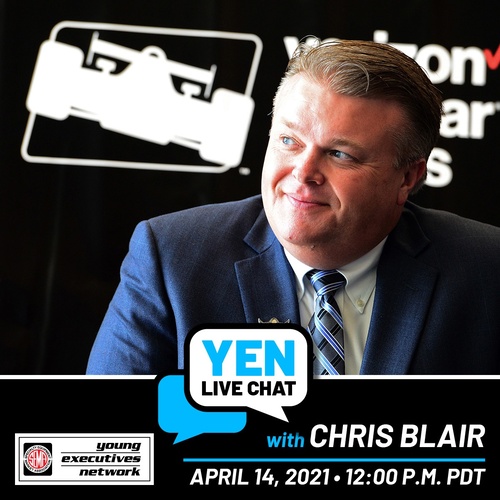 Blair has a unique background, which includes serving as director of event development for PACE Motorsports (now Feld Entertainment), where he developed and produced events, including AMA Supercross, Monster Jam, Arenacross, air shows and truck-and-tractor pulling. He has also served as the director of NHRA’s Northwest Division, overseeing production of drag-racing events in four northwestern states and three Canadian provinces, and was vice president of racing operations for Las Vegas Motor Speedway.

In his current role with WWTR, Blair has led the growth and development of the once-shuttered St. Louis track from a 150-acre, racing-only complex to a multi-purpose entertainment venue in excess of 600 acres. As host of the Facebook Live, Blair will discuss steps racetracks have taken to overcome the state lockdowns and their plans moving forward. Participants will be able communicate with Blair live, tap into his expertise and get their questions answered in real time.

How SEMA Launch Pad Made a Difference for This Entrepreneur