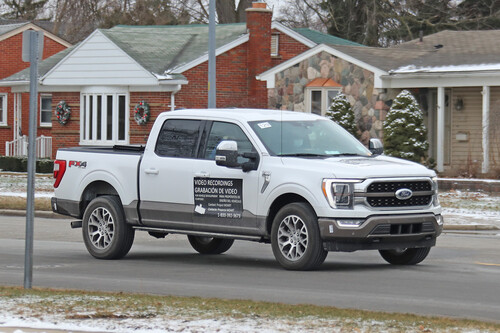 When Ford switched to aluminum body panels with the ’15 F-150, it brought along an unwanted side effect of the new material: owners were no longer able to place magnetic signs on the truck. It now appears that Ford will change that.

We spotted a series of Ford prototypes wearing placeholder signage on the front doors as well as the tailgate. It’s unclear how the signs are placed on the prototype, but it’s possible that the automaker is using magnetic paint on its new truck to make the magnetic signs “stick.”

From the looks of it, the project could be nearing completion, and Ford will likely announce it as a feature any day now. 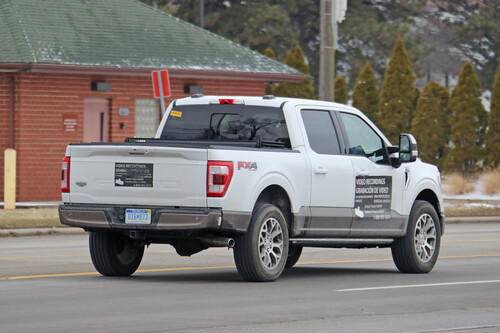