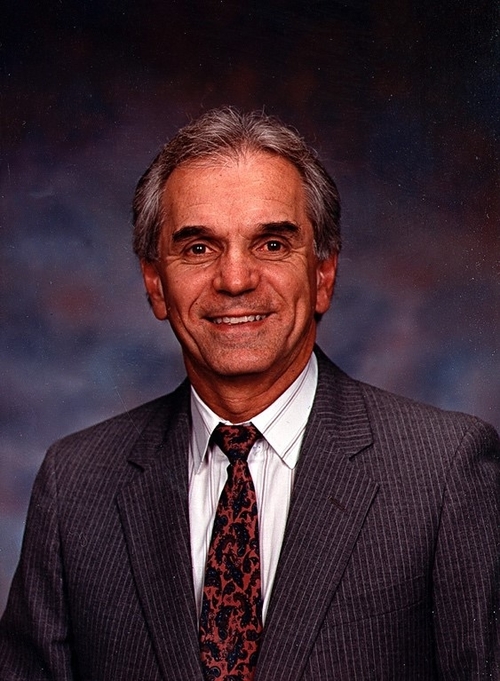 Gaines’ company utilized a fleet of vehicles to distribute product direct to local speed shops, truck accessory stores, car dealerships and machine shops, creating a much quicker and more streamlined process from manufacturer to end user. Gaines is credited with forward-thinking early on that helped many manufacturers grow to where they are today.

The success of G&M brought Gaines many achievements, including being awarded the SEMA Warehouse Distributor of the Year and a seat on the SEMA Board of Directors. However, he considered his 2020 induction into the SEMA Hall of Fame to be the highlight of his career.

He is survived by his companion Carlinda Belcher; his son, John Gaines (Kelly); and daughters, Allison Gaines (Daniel) and Kristen Bell (Rob). He is also survived by grandchildren, Madison, John and Ryan; and many nieces and nephews.

The family is planning a celebration of life this summer in his hometown of Hilton Head Island, South Carolina. Memorial contributions can be made to the following charities: