Celebrating its 27th season as the marquee racing division in the sport, winning the season championship in SCORE Trophy Truck for high-tech, 950-hp unlimited custom trucks was Luke McMillin. He also is the 2020 SCORE Overall Truck point champion. 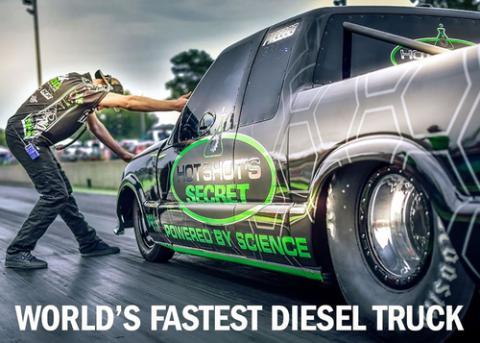 The Hot Shot's Secret-sponsored Firepunk Diesel S10 broke the world record during the qualifying round of the Radial Vs. World class at No Mercy 11 event. The event was hosted on one of drag racing's largest stages at South Georgia Motorsports Park. With Larson Miller behind the wheel, the Cummins-based D&J Precision Machine built billet diesel-powered S10 competed against the nation's fastest gas-powered cars. Traditionally on a big tire, the Firepunk team had only one day of testing on a new 315 radial tire setup before setting the record with a 4.11 pass at 181 mph, making it the fastest diesel doorslammer in the world.

NHRA officials have announced new dates for the 2021 Lucas Oil Drag Racing Series events contested at Cecil County Dragway and Rockingham Dragway. The event at Cecil County Dragway has been moved to October 8-10, and the event at Rockingham Dragway has been changed to October 22-24. The remainder of the 2021 Lucas Oil Drag Racing Series schedule can be found here.

Volkswagen to Cease All Motorsports Programs

The Volkswagen brand has announced it will terminate its motorsports activities as part of a company realignment. The Volkswagen Motorsport GmbH workforce, which employs 169 people based in Hanover, Germany, will be integrated into Volkswagen AG in Wolfsburg in the coming months.

“The Volkswagen brand is on the way to becoming the leading provider for sustainable e-mobility. To this end, we are pooling our strengths and have decided to terminate the Volkswagen brand’s own motorsport activities,” VW Member of the Board of Management with responsibility for the Development Division Dr. Frank Welsch said.

The long-term supply of spare parts for the Polo GTI R5 and Golf GTI TCR for the racing circuit is secure. Production of the customer sport Polo GTI R5 for rallying expires at the end of 2020. 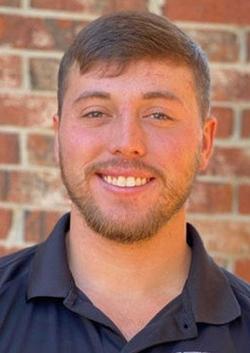 Performance Open Wheel Racing Incorporated (POWRi) has announced the POWRi Desert Winged Sprint Car Series (DWSCS) presented by MVT Services will launch in 2021. The series was established as a way to bridge the gap between the hometown racers and regional drivers. The POWRi DWSCS will begin its season with a limited number of events, including some two-day shows. The POWRi DWSCS will offer a $20,000 point championship fund, with a winner’s share of $4,000 while also paying out through the Top-20 finishers in the points standings. The inaugural season schedule will be unveiled in the following weeks, but plans have been made for races at Canyon Speedway Park, Aztec Speedway, Vado Speedway Park, and Fairgrounds Speedway in Colorado.

Yokohama Tire has a new off-road racing partner: Jeepspeed. Starting in 2021, Yokohama will be the title sponsor and exclusive tire provider in the Yokohama Tire Jeepspeed Race Series. In 2021, Jeepspeed will be featured in all five Best in the Desert (BITD) events, plus the Mint 400. The 2021 BITD season opener kicks-off January 13-16, at the Bluewater Resort Parker 425 in Parker, Arizona. Jeepspeed will also be part of the LEGACY Racing Association’s final race—the LEGACY Battleground—in Jean, Nevada, December 2-5.