Truck Hero Inc. and L Catterton have announced that they have entered into a definitive agreement under which L Catterton—a global consumer-focused private equity firm—and its investors will acquire a controlling interest in Truck Hero. CCMP Capital Advisors LP (CCMP), the current holders of a majority interest in Truck Hero, and Truck Hero’s founding Chief Executive Officer Bill Reminder will remain significant investors as part of the transaction. Reminder will retain his current leadership position. Terms of the transaction were not disclosed. 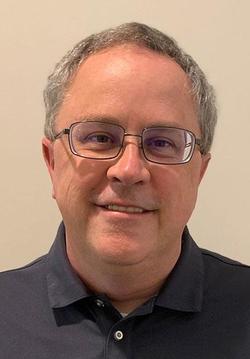 Dura-Bond Bearing has appointed Joe Kerick as its new president. Kerick, who will begin his new role effective January 1, was promoted from the position of new product development manager. Kerick is an ASE-certified Master Technician, a title he's held for 20 years. He also holds bachelor's and master's degrees.

With the announcement, Andre Moser has also been named the vice president of sales and marketing. He was promoted from the position of general sales and marketing manager. Current Controller Jennifer Pasquali, meanwhile, has been promoted to CFO. Chuck Barnett will continue to serve as the CEO and chairman in 2021.