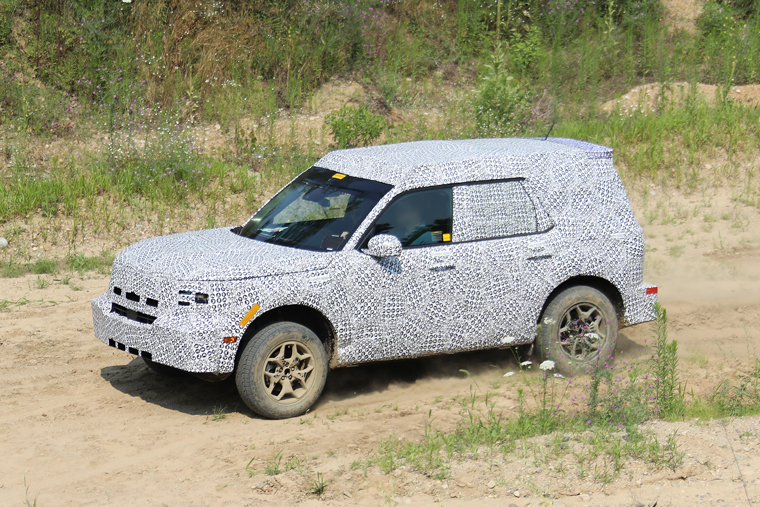 This is the upcoming Ford Adventurer compact SUV.

Ford will fill out its SUV lineup with the introduction of an Escape-based crossover that’s made more rugged and styled similarly to the upcoming Bronco SUV. Called “Baby Bronco” or “Scout,” it's tipped to be given the Adventurer nameplate for the ’21 model year.

Little is known about the small “Bronco,” other than it will use mechanicals from the ’20 Escape. Expect it to be larger than a Jeep Renegade, but boast similar levels of off-road capability and come with five doors. A lineup of turbocharged four- and possibly three-cylinder engines are expected, as well as some type of hybrid or plug-in version. Front-wheel-drive will likely be the standard drivetrain, however. 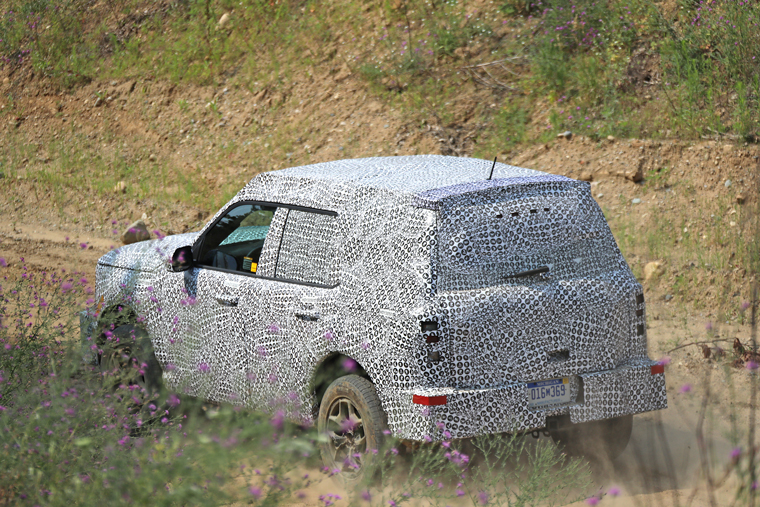