Despite not knowing the price, when the Corvette C8 is released, many will refer to it as a "supercar." It will have the performance, design, racing technology and sound to compete with the exotic brands.

Rumors surrounding the C8 involved three types of powertrains, two of which had forced induction. But listening to the next Corvette, it’s impossible to make out any superchargers or turbos. Our shooter said, “It sounds like a Camaro SS or something like that, a pure, big V8 engine.” 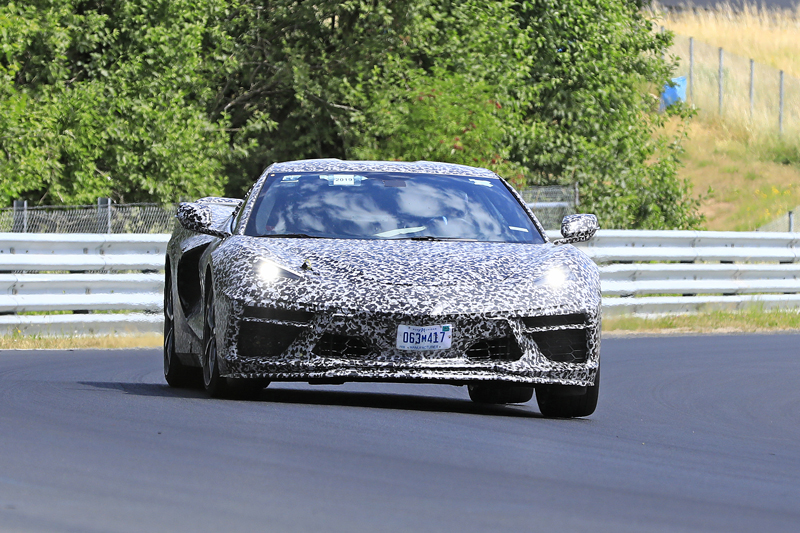 That's to be expected, since all Corvettes start out with the base model and later add the fancy stuff. This prototype should be dealing with a similar 6.2L unit seen in the C7, only mounted behind the driver. 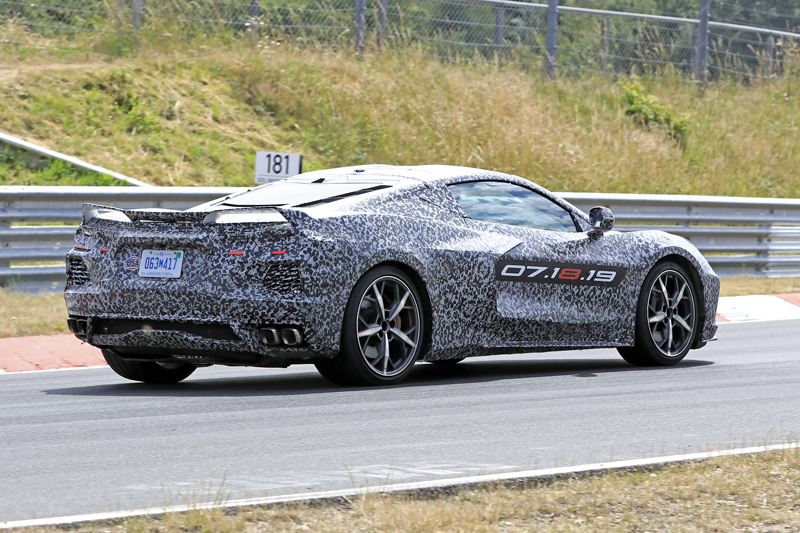 Of course, to get those 700-plus horsepower numbers, the C8 will have to get some kind of forced induction. Rumors suggest a 5.5L twin-turbo will motivate the Z06, but there’s a couple more years before that comes out.